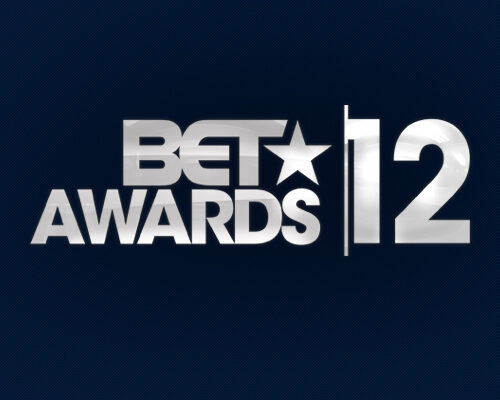 The 2021 BET Awards Brought Out The Best Of The Best

The 2021 BET Awards honored the best of the best in Black music with a cavalcade of outstanding awards and performances.

Megan Thee Stallion and Cardi B were among this year’s biggest winners at the June 27 BET Awards that took place in Los Angeles. Megan took home four trophies – including Best Female Hip Hop Artist and the Viewer’s Choice Award for her Beyoncé collaboration “Savage”, as well as Best Duet and Best Video for her “WAP” collaboration with Cardi B.

While both female rappers performed at the Microsoft Theater, Cardi B stole the show when she announced she was expecting her second child during a surprise set with her husband, Offset from Migos.

Hosted by Taraji P. Henson, the BET awards included a record 18 standout performances from artists such as Sullivan, Lil Baby, H.E.R., DJ Khaled, and Lil Nas X, as well as the Lifetime Achievement Award presented to Queen Latifah and a tribute to the late DMX.

The following is the complete list of this year’s BET Award winners:

Album of the Year: Heaux Tales by Jazmine Sullivan

Video of the Year: WAP by Cardi B ft. Megan Thee Stallion