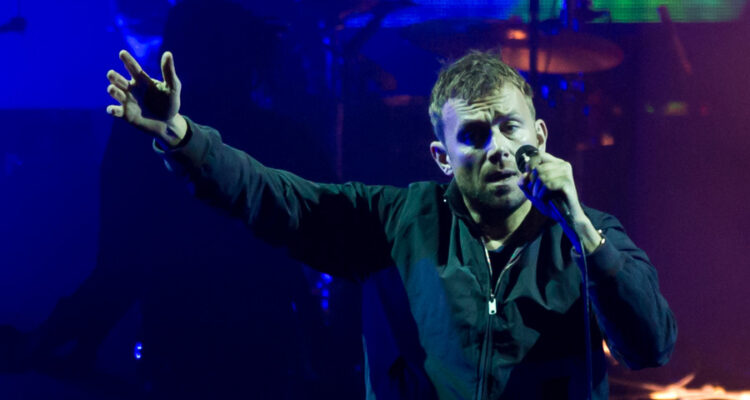 Superstar singer/songwriter Taylor Swift has slammed Damon Albarn for claiming she doesn’t write her own songs.

In a published interview with The Los Angeles Times (1.23), the Blur frontman accused the multi-Grammy Award winner songstress of not penning write her own repertoire, and that there’s a “big difference” between “a songwriter and a songwriter who co-writes”.

Rejecting Albarn’s statement in a fiery social media message, Swift addressed the claim on her Twitter account by stating:

“I was such a big fan of yours until I saw this. I write ALL of my own songs.” “Your hot take is completely false and SO damaging. You don’t have to like my songs but it’s really f**ked up to try and discredit my writing. WOW.”

Swift ended her post with: “PS I wrote this tweet all by myself in case you were wondering.”

Albarn replied and tweeted that he “agrees” with the 11-time Grammy winner, stating that his comments were “reduced to clickbait.” adding “I apologize unreservedly and unconditionally. The last thing I would want to do is discredit your songwriting. I hope you understand. – Damon.”