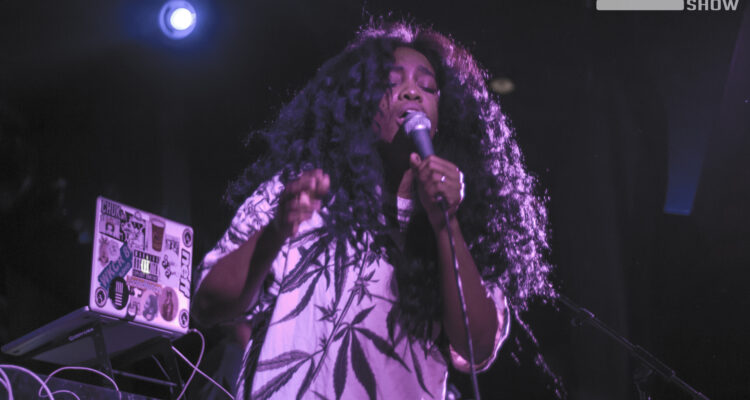 SZA has officially released “I Hate You” as a single.

As one of three songs the singer (born Solána Imani Rowe) shared anonymously via Soundcloud in August, the track gained significant traction on TikTok despite not having a proper release. Something the artist referred to in an Instagram post announcing the track’s arrival she stated: “Honestly this started out as an exercise,” she said. “I jus wanted somewhere to dump my thoughts w out pressure… y’all made it a thing and I’m not mad lmao. Ask and u shall receive.”

On Sunday morning SZA unexpectedly shared three tracks describing them as “random thoughts,” the songs — “Joni,” “I Hate You” and “Nightbird” — are essentially fully-formed. “Joni” is an acoustic-guitar ballad, “I Hate You” is electro-R&B tinged and “Nightbird” features a downtempo melody and lyrics of longing. And according to a tweet, was inspired to share them because of her astrology reader.

In June, SZA collaborated with SAINt JHN on the love song “Just For Me,” from the soundtrack for Space Jam: A New Legacy. Prior to its release, SZA teamed up with Doja Cat for the disco-tinged single “Kiss Me More.” In December 2020, SZA shared her single “Good Days.”