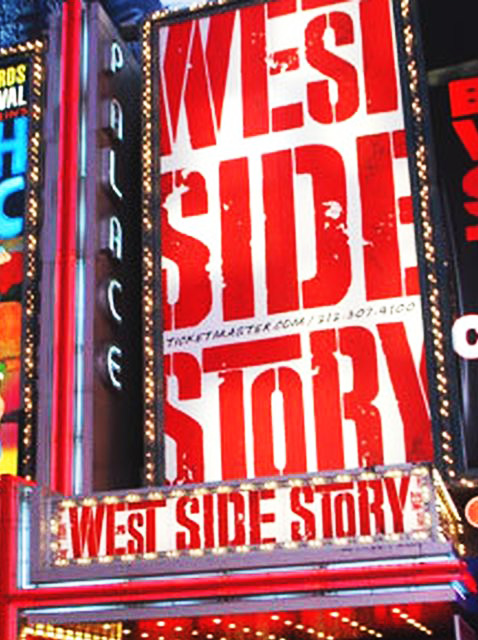 In a trailer that debuted during Sunday night’s 93rd annual Academy Awards, it’s all systems go for the 2021 version of the 1961 classic that took home ten Oscars 60 years ago. Slated for a December 10th theatrical debut, the roles of Tony and Maria will be played by Ansel Elgort and Rachel Zegler.

No stranger to the big screen blockbuster, mega hits like Jaws, ET, Schindler’s List, Saving Private Ryan, Spielberg’s contemporary take on the classic love story between an Italian boy and Hispanic girl is bound to attract and impress the masses.

“Somewhere (There’s a Place For Us)” by Leonard Bernstein backed the 1-and-a-half-minute trailer giving notes of nostalgia to the original ‘61 version of the musical. And speaking of nostalgia, Rita Moreno, won the Best Supporting Actress Oscar in ‘62 for her role as Anita, will be returning in the 2021 rendition as Valentina.

At only 19 years old, Zegler took to social media to express her excitement by Tweeting: “Currently sobbing in bed because life is about to get real tomorrow. Thank you for sharing these past few years of in-between with me,”  A native of New Jersey, she’s no stranger to New York City, the setting (and filming location) of West Side Story.