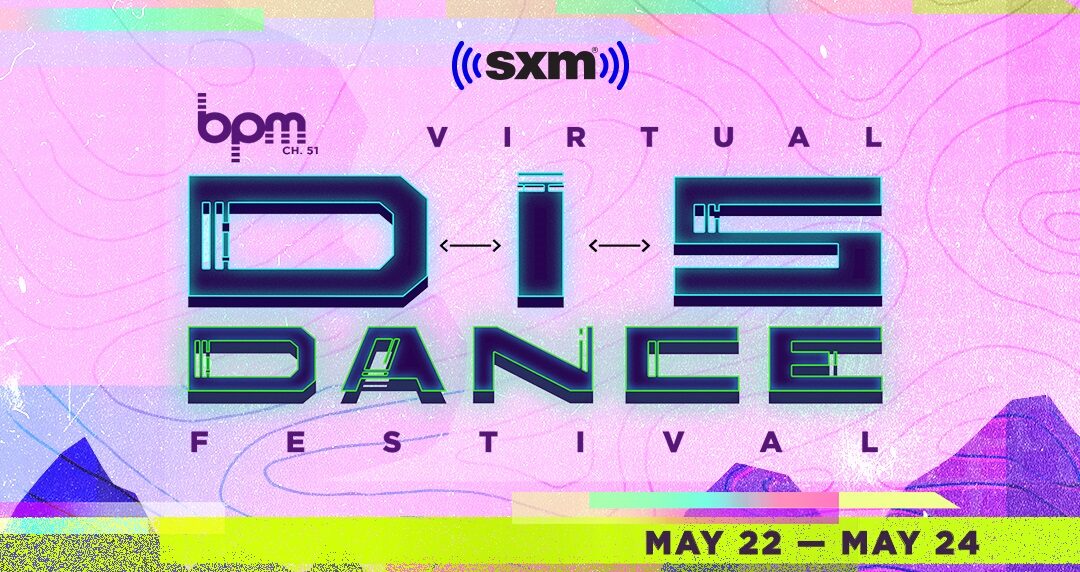 With Covid-19 a lingering concern and festival lineups being announced across the country, SiriusXM‘s dance channels will host their first-ever Dance Again Virtual Festival.

Over 100 of the biggest names in dance music will perform exclusive new live DJ sets at the Dance Again Virtual Festival, including three different programs from Diplo, two sets from Armin van Buuren (including a chill collection), two sets from Above & Beyond, Marshmello performing new music from his upcoming album, and much more.

The rhythm will continue over the weekend, with chosen sets replayed on May 31. Non-subscribers can enjoy BPM, Chill, Diplo’s Revolution, and Utopia channels as part of the SiriusXM Listen Free Event from May 26 to June 8. During the event, SiriusXM will showcase a selection of over 100 SiriusXM channels, including ad-free music, sports, talk, news, and entertainment, that’ll be available to non-subscribers on inactive SiriusXM radios in their cars and on the SiriusXM app with no credit card necessary. These listeners will only be able to access the Utopia channel through the SiriusXM app and for more information, go to siriusxm.com/listenfreeevent.