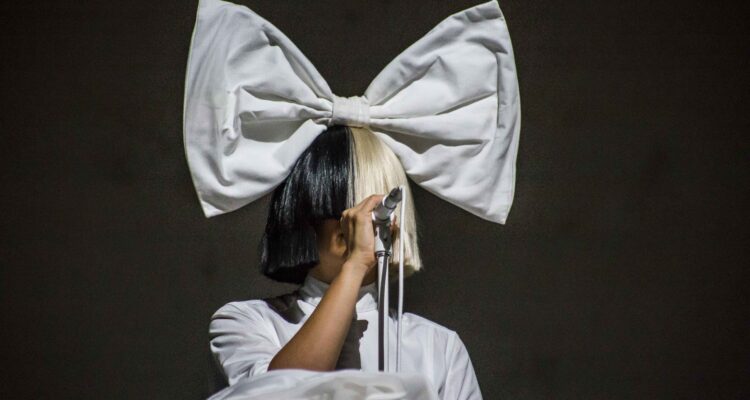 Following the release of her divisive 2021 Music film, Sia confirmed that she was suicidal and checked into rehab.

Telling the story of Zu (played by Kate Hudson), a newly sober drug dealer who becomes the sole guardian of an autistic teen, Music (played by Maddie Ziegler), the superstar singer-songwriter made her directorial debut in last year’s musical drama.

Though the film received negative reviews from critics and backlash for its depiction of autism, as well as criticism over the casting of neurotypical, Ziegler, in a profile of Kathy Griffin published in The New York Times (1.19), the Australian hitmaker credited the comedy star with helping her to overcome the difficult time, stating.

According to Sia Furler “I was suicidal and relapsed and went to rehab,” before recalling how Griffin offered to take to dinner in Los Angeles last year in order to generate some positive buzz, adding “She saved my life.”

In February 2021, the 46-year old musician acknowledged criticism of the film from members of the autistic community and issued an apology via Twitter.