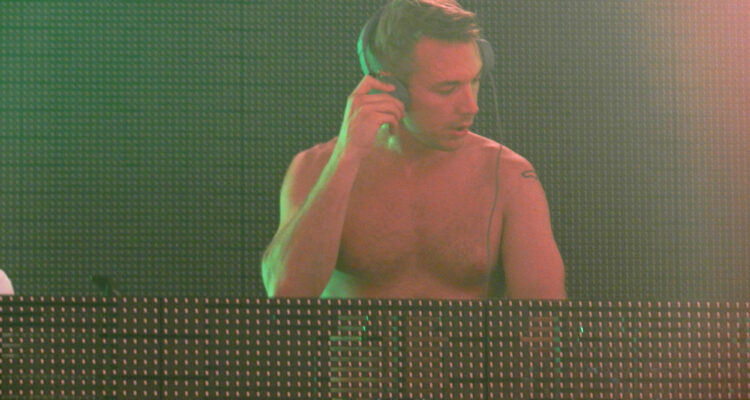 Sexual Misconduct Lawsuit Against Diplo Has Been Dropped

The second of two women to accuse superstar deejay/producer/artist, Diplo, of sexual misconduct has decided to drop the lawsuit filed.

In a July 15 statement, the female accuser told Billboard, “In light of the evidence and after consultation with my attorneys, I have decided to withdraw my lawsuit,” “No payment was offered or requested. I regret filing the lawsuit.”

In legal documents obtained on July 7, the woman, who filed her lawsuit under the initials “E.K.,” claimed that Diplo (real name Thomas Wesley Pentz) intimidated her into performing oral sex on him and recorded the encounter without her consent. The allegations prompted The Baltimore Orioles to cancel Diplo’s July 24 postgame performance at Camden Yards, refunding all fees to those who purchased tickets to the show.

In a statement about the latest accusations, Diplo’s attorney, Bryan Freedman said that Diplo “will not be pursuing charges of malicious prosecution against them at this time.” “There was absolutely irrefutable evidence that proved that the allegations it contained were false. As soon as we shared that plethora of evidence with the plaintiff’s lawyers, they recognized that they needed to withdraw their suit immediately.”