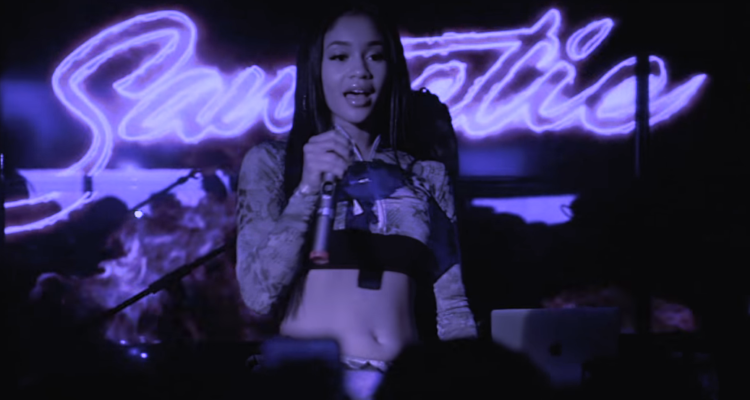 Saweetie Sexes It Up On SNL: Look + Listen

For her second number in front of large lit up “ICY” letters, the rapper delivered a twerk-filled performance of her brand new single “Icy Chain,” released on Friday (11.19.)

Following the release of a handful of 2021 singles including “Faking Love” with Anitta, “Best Friend,” “Slow Clap” with Gwen Stefani, and “Fast (Motion).“Saweetie shared her latest single “Icy Chain” on Friday.

Earlier this year, Saweetie spoke to Rolling Stone addressed her album delay stating: “I don’t want to just put my name on something and then put it out. For greatness, I have to take my time — and I’m literally starting from scratch.” The rapper had scrapped many of the songs on the record that were completed pre-pandemic because she had “grown significantly through quarantine.”