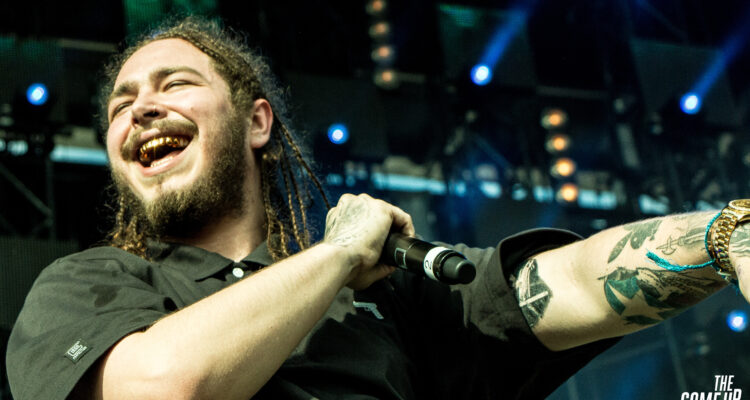 With a little help from Roddy Ricch, Post Malone puts an end to his pandemic depression on “Cooped Up.”

About the the Louis Bell-produced song, Post admitted, “I was probably on the shitter when I wrote it,” and about collaborating with Ricch he added “He’s just such an incredible man and just a natural performer and vocalist and lyricist. And he just gets after it, and it’s so cool. Dude, and just to watch him grow — and he’s such a beautiful, beautiful man. And so talented, man.”

Twelve Carat Toothache, which also includes the Weeknd-featured single “One Right Now,” which is “the most honest record I’ve made,” Malone told Lowe. And in a Rolling Stone interview the singer/songwriter said the album would “speak more to how I’m feeling at the moment: the ups and downs and the disarray and the bipolar aspect of being an artist in the mainstream.”