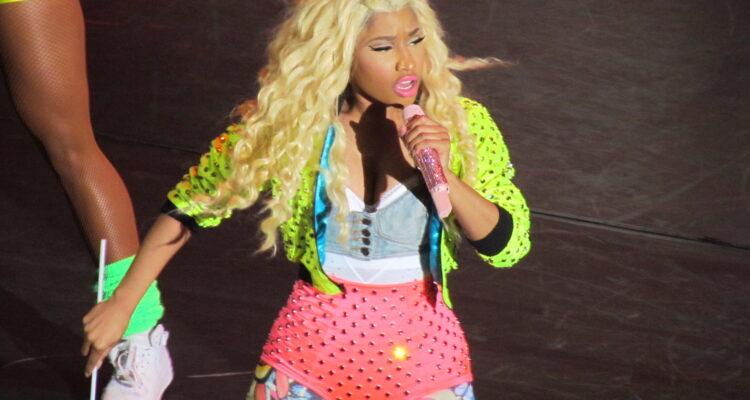 Nicki Minaj’s Husband Fails To Register As A Sex Offender

Following his move from New York to California, Nicki Minaj’s husband, Kenneth Petty, has pleaded guilty to failure to register as a sex offender.

Though Petty had originally pleaded not guilty to the charge, according to documents filed in California this week, he subsequently changed his plea and will return to court for sentencing in January 2022.

After being convicted of first-degree attempted rape in New York in 1995 at the age of 16 and serving some four years in a state penitentiary, the law requires Petty to register as a sex offender.

According to NBC News, in July 2019 Petty traveled from New York to California and was arrested in November during a traffic stop once authorities discovered that he had failed to register as a sex offender on the West Coast. He was subsequently released on $20,000 bond and In March of 2020, Kenneth turned himself in to authorities and was released on $100,000 bond.

In August, both Petty and Nicki Minaj were sued for intimidation by Jennifer Hough, the woman Petty was convicted of attempting to rape. In the law suit, the victim alleged that Minaj “directly and indirectly intimidated, harassed and threatened [Hough] to recant her legitimate claim that Defendant Petty raped her.” The suit claimed that Petty and Minaj’s alleged attempts to get Hough to recant was spurred in part by Petty’s arrest for failing to register as a sex offender in California.