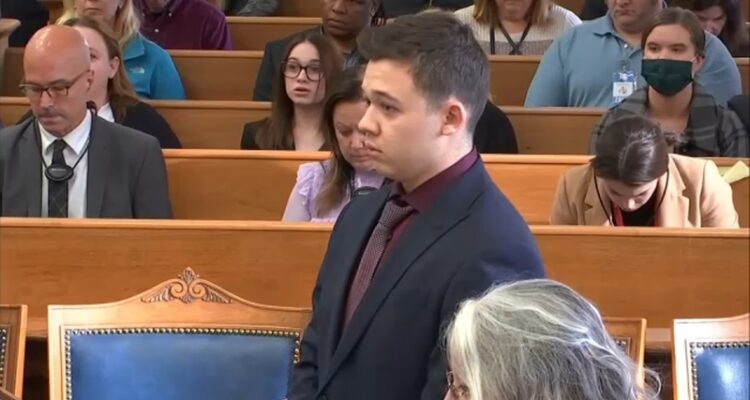 Kyle Rittenhouse, the 18-year-old who was responsible for shooting and killing two men and wounding another during a 2020 Black Lives Matter protest in Kenosha, Wis., has been found ‘not guilty’ on all five charges pertaining to his case, including first degree intentional homicide with use of a weapon and first-degree reckless endangerment of safety.

The highly politicized trial and yesterday’s verdict has sparked nationwide discussion about gun laws, parameters for self-defense and vigilantism in America.

As Rittenhouse visibly celebrated his victory after the verdict was rendered – he was seen falling to his knees and sobbing as he held his lawyer – social media has been left polarized by the verdict, with musicians calling the ruling a miscarriage of justice. Former Destiny’s Child member Michelle Williams weighed in, simply tweeting “Not surprised,” while rapper Lil Yachty wrote that America’s “justice system so twisted.”

See how other musicians reacted to Rittenhouse’s verdict below.