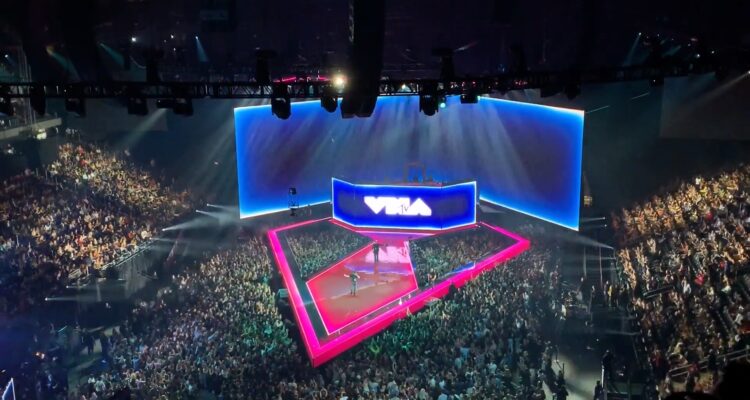 Sharing details about some of the confirmed artists, Rodrigo will sing “Good For U,” Cabello will perform “Don’t Go Yet,” Machine Gun Kelly will play his new single “Papercuts” and Lorde is set to offer up a “world premiere performance” of a song from her new Solar Power album. No particulars have yet been leaked about what Lil Nas X has in store.

With additional performances to be confirmed, Rodrigo, Lil Nas X and Machine Gun Kelly are all up for Moon Man trophies this year with the first two artists nominated for five awards each, the former picking up looks for Artist of the Year and Song of the Year (for “Drivers License”), and the latter vying for Video of the Year and Video for Good (both for “Montero”). Meanwhile, Machine Gun Kelly is up for Best Alternative Video for “My Ex’s Best Friend.”

Other top nominees at this year’s VMAs include Justin Bieber, who leads all artists with seven, and Megan Thee Stallion, who picked up six. Doja Cat, Billie Eilish, Drake, BTS and Giveon also received five each, along with Rodrigo and Lil Nas X.