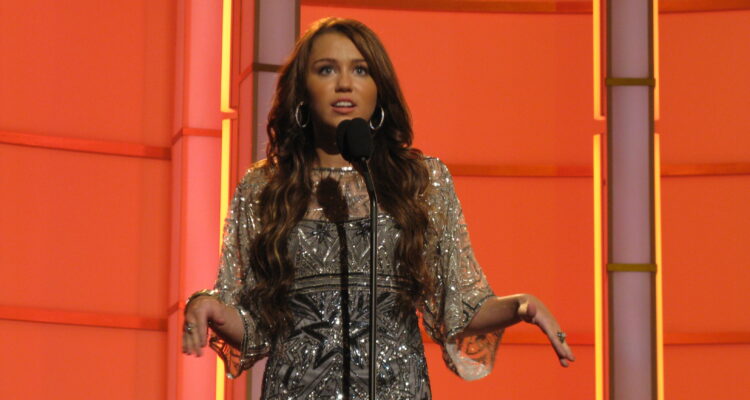 One of the more progressive and resilient female artists in the world, Miley Cyrus has revamped her website to reflection her “evolution” as a musician.

Originally launched during her Disney Channel days, over the weekend the 28-year-old superstar singer/songwriter redesigned her longtime MileyWorld.com platform along with a handwritten post thanking fans for their endless support:

“I am so thankful for your loyal support + great company on this ride of my life! There has been intense spurts of change in my life personally + professionally (which always co-exist).” “I am so (excited) to channel these experiences + use them as inspiration in my next body of work!” “I am so grateful to never go through these transitional times alone because I have (you)!”

Included with the updated Cyrus site was a taping of her Saturday performance at Austin City Limits about which she described as a representation of the various stages of her career:

“The setlist represents my evolution! It honors + celebrates every era!” “They are all so special to me! Mostly because you have been a part of it!”

The daughter of Billy Ray Cyrus and God Daughter of Dolly Parton concluded by hinting at a new stage in career, writing “Can’t wait to create the next one for/with you! I love you forever!”