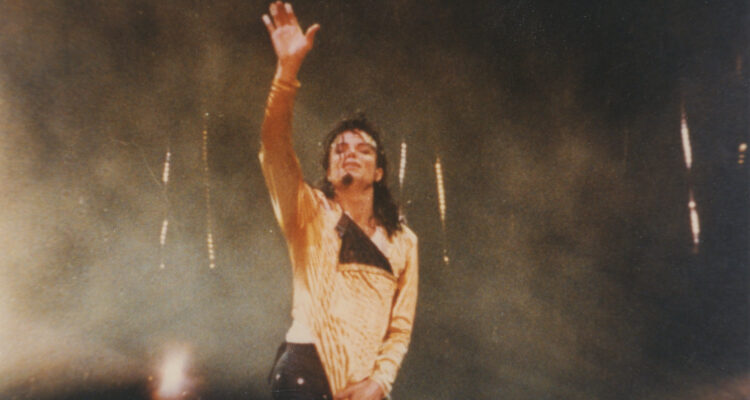 Some $27,000,000 in assets seized from the Vice President of Equatorial Guinea – including a collection of Michael Jackson memorabilia – will help pay for Covid-19 vaccines and other medical supplies in the African nation.

The available funds come as a result of a civil forfeiture settlement with the Equatorial Guinea VP, Teodoro Nguema Obiang Mangue, who was accused of purchasing items in the United States with money obtained through corruption. Though the forfeiture agreement between the United States and Mangue was struck in 2014, a Department Of Justice deal with the United Nations for the purchase and distribution of medical supplies wasn’t announced until Monday, September 20th.

Civil forfeiture is a procedure that allows law enforcement to seize assets from individuals they believe are responsible for and involved with crimes. The seized items themselves then become defendants in legal proceedings, which is why the case involving Mangue came to be dubbed, in part, United States v. One Michael Jackson Signed Thriller Jacket.

According to the DOJ, in 2011, when Mangue was serving as the Minister of Agriculture and Forestry, he earned a salary of under $100,000 but used his “position and influence” to amass more than $300,000,00 in assets through corruption and money laundering. As part of the 2014 settlement agreement Mangue was required to sell a mansion in Malibu, California, a Ferrari and various items of Jackson memorabilia.

Though it’s unclear as to which pieces of MJ memorabilia was seized and sold as part of the settlement, a 2014 CNN report confirmed that that the former Minister would get to keep most of his collection, including the jewel-encrusted glove the pop star wore on his Bad tour. Per court documents detailing the seven-year old settlement, the U.S. government said it would “take responsibility for selling” what were described as “Michael Jackson Neverland Ranch Life Size Statues.”