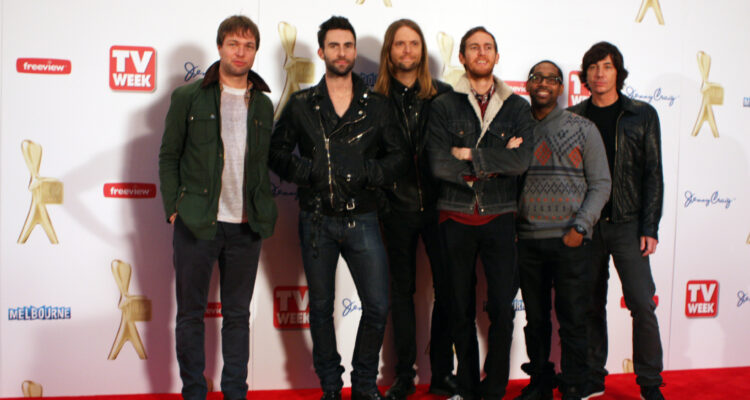 Comprised of lead singer Adam Levine, Jesse Carmichael, James Valentine, Matt Flynn, PJ Morton, and Sam Farrar, the ‘Girls Like You’ hitmakers confirmed the news on Twitter on Thursday (29.04.21) writing: “We’re excited to announce the release of our 7th studio album JORDI out June 11th … more to come (sic),” adjacent to a short video clip of a flower painting.

Having recently updated their website, the band’s home page features a variety of pre-sale options for the album, including physical CD copies and cassette tapes which vary from the standard version, deluxe editions, and exclusive UK versions. And fans of the American band can also buy the complete music collection, which includes the standard CD, the UK exclusive CD, and the deluxe CD, as well as the UK exclusive cassette and the store exclusive cassette.

And here is ‘Lost’, the first single from the new Maroon5 album.