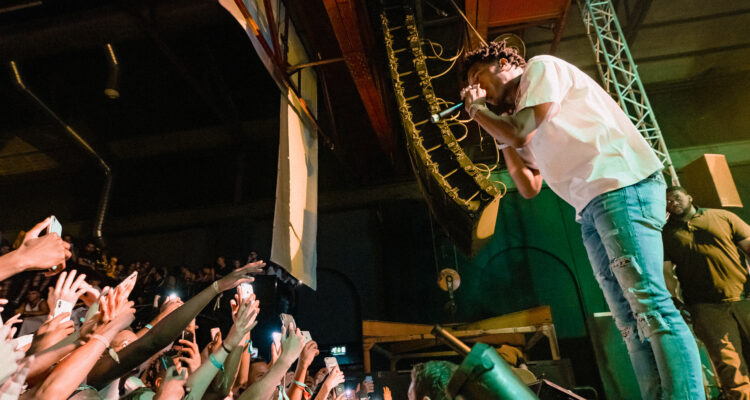 One of America’s most popular rappers, Lil Baby, has been released from police custody in Paris after being arrested on charges of transporting drugs.

Lil Baby, 26, was attending Paris Fashion Week events along with with NBA star James Harden when a viral video taken by one or more bystanders showed police officers questioning the basketball star and another man. Harden can be heard saying, “I don’t understand,” and the prosecutor’s office said the athlete was “not arrested nor placed in custody.”

French newspaper Le Parisien reported that the European incident began at 4:30pm local time with police checking a vehicle that smelled similar to cannabis and in support of the arrest, police shared the video on Twitter stating that the search of the automobile was justified.

On Friday Lil Baby took to his Instagram account to comment on his release by stating: “Thank You To Everyone Who (Checked) On Me !! I’m Good,” “I’m (On The Way) To The States To Rock My Show At The Pavilion At Pan Am In Indianapolis!! Let’s Gooooooo.” According to the city prosecutor’s office, the musician whose real name is Dominique Jones was “issued a criminal order to pay a fine for drug use.”

At the time of his arrest the three time Grammy-nominated Atlanta-born superstar rapper had been spending the week in Paris with Harden who has a producer credit on Lil Baby’s latest record “Voice of the Hero.”