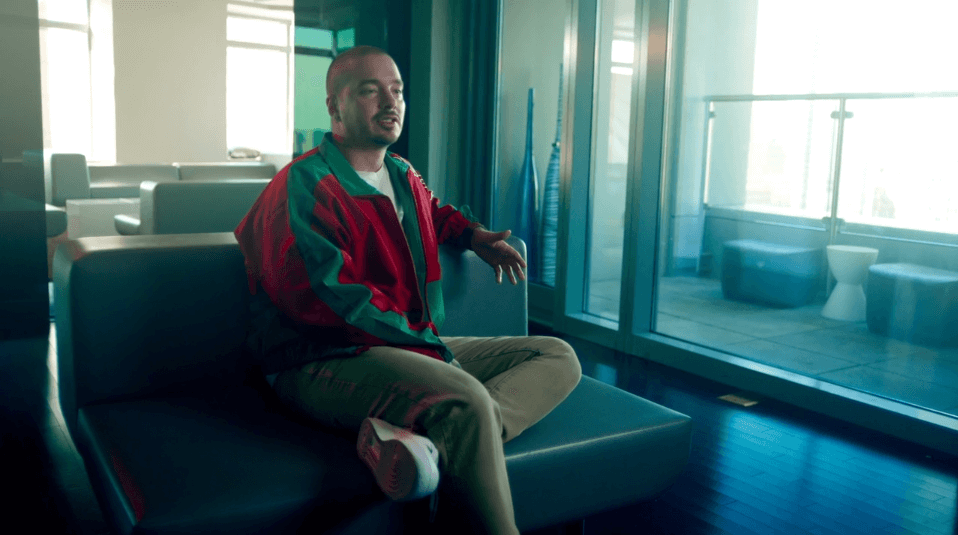 Introduced by a short trailer that follows the Latin mega-talent through the events leading up to and during his first ever solo stadium show, Balvin opens the video by discussing his adolescent dreams of one day performing in the famous Medellin Stadium along with his mental health struggles.

The trailer touches on the civil unrest that was unfolding in Medellin, Columbia including the the killing of Dilan Cruz, 18, who died from a police projectile during a protest. Short clips from various news sources highlight different parts of Medellin burning down in backlash of the slain teenager, followed by a dramatic clip of a man ranting to Balvin about the protests saying, “If you speak up, it’s wrong. If you don’t speak up, it’s also wrong. So either way, you lose.”

Oscar nominated director Matthew Heineman takes us backstage through Balvin’s daily life and gives the viewer an inside look on the artist’s preparations and the moments leading up to “the most important concert of his life”. The trailer features a short cameo from fellow artist and Black Eyes Peas founder will.i.am who wishes J. well before his stadium show.

During his Amazon original documentary, J. (Jose) Balvin hopes to shed light on the ways in which he gives back to his hometown and community.

The Boy From Medellin premieres on Prime Video on May 7th. View it here: https://www.amazon.com/gp/video/detail/B08Y9FJCXH/ref=atv_dp_share_cu_r