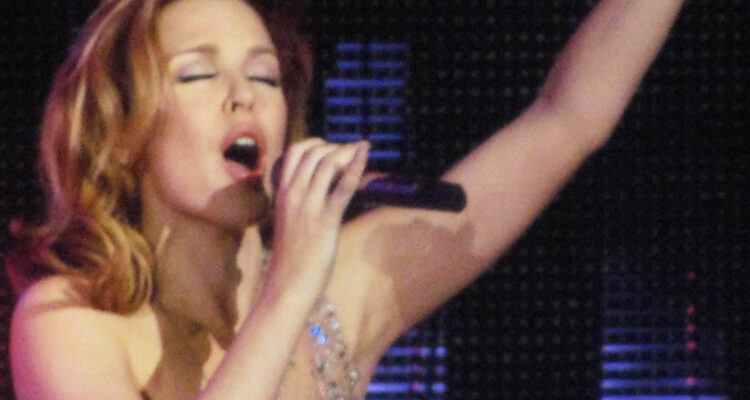 Marking the 20th-anniversary of her iconic album, Fever, Kylie Minogue has been named an ambassador for National Album Day 2021.

In celebration of her 2001 the multi-platinum-selling album – which included the mega-hit ‘Can’t Get You Out Of My Head’ – the now 56-year-old pop icon is re-releasing the record on white vinyl. Fans of the Australian singer can also purchase a frosted recycled clear cassette, a silver vinyl format, and a range of ‘Fever’ merchandise which will be available on October 15 in the UK and Australia, and the rest of the world come November 19 via www.Kylie.com.

Concurrent with her re-issues, the international dance/pop superstar has also been appointed as one of five female National Album Day ambassadors alongside Laura Mvula and Ray BLK to wit she said: “I’m so proud to be a part of National Album Day alongside such amazing, inspirational female artists!”

National Album Day – which celebrates artists and one-off releases – takes place on October 16. Heavily inspired by Disco and Eurodance music, Fever was released on October 1, 2001 and the album topped the charts in Australia, Austria, Germany, Ireland, and the UK, and was named Best International Album at the 2002 BRIT Awards. Included on Minogue’s the full length was ‘Can’t Get You Of My Head’ became Kylie’s most successful single (selling more than 6,000,000 copies worldwide) and ‘Come into My World’ which won Best Dance Recording at the 2004 Grammys.