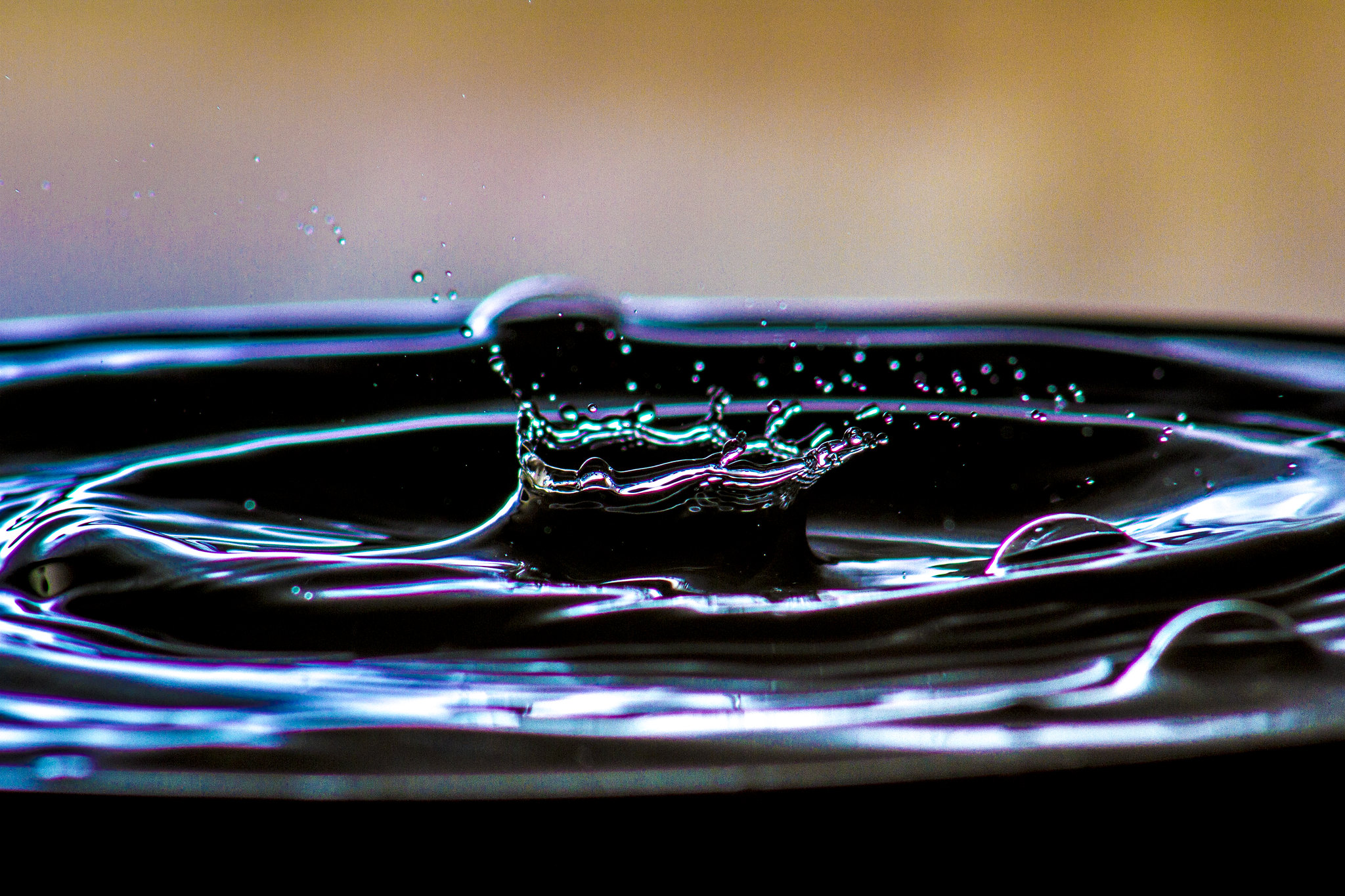 During his debut as Saturday Night Live‘s musical guest this weekend, Kid Cudi did not disappoint as, along with his performance, the artist had an unconventional clothing choice … and for good reason.

On Saturday (April 10), the 37-year-old rapper performed on television’s longest-running sketch comedy show, showing off songs from his 2020 album, Man on the Moon III: The Chosen. While delivering “Sad People,” Cudi surprised viewers by donning a spaghetti-strap floral-print dress similar to ones worn by the late Kurt Cobain in the 1990s. And during the performance of “Tequila Shots,” Cudi also rocked a fuzzy olive-green cardigan similar to the one worn by the rock band lead singer during Nirvana’s MTV Unplugged in New York live performance, which aired months before his 1994 death.

On Sunday, Cudi tweeted about the origins of the dress noting it was designed by Off-White founder and Louis Vuitton artistic director Virgil Abloh adding that the dress was just one piece of an upcoming collaboration with the cultural icon. Have a look-see at Kid’s tweets (below) and get ready for a new collection from Cudi and Abloh.