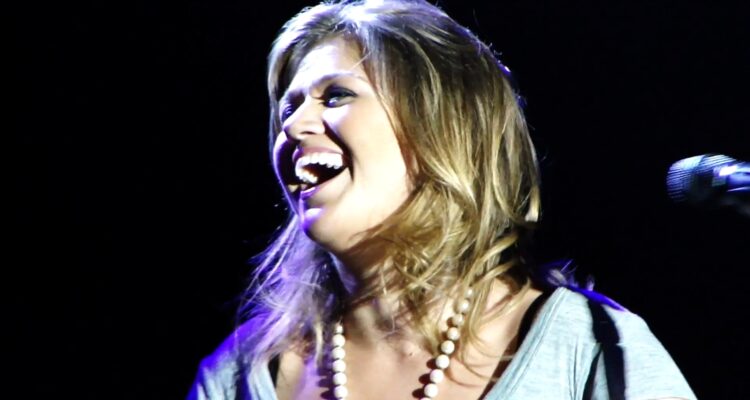 According to the (2.03) press release, an upcoming documentary celebrating the 40 year old comedy 9 to 5 that explores workplace gender inequality is set to premiere globally at 2022 SXSW,

Titled Still Working 9 to 5, the four-decade retrospective reunites Dolly Parton, Jane Fonda, Lily Tomlin and Dabney Coleman (who starred in the original 1980 film,) along with Rita Moreno from the TV series of the same name, Allison Janney from the Broadway musical and other stars from various versions of the classic film throughout the years.

Activists associated with the women’s movement then and now make appearances as the documentary delves into the “comedic tone of the film and how it resonated with a wide audience at a time when the feminist message was being rejected by the general population.” The documentary highlights what has and has not changed for women in the workplace since the movie’s original release.

Accompanying the doc is a new duet version of the original 9 to 5 theme song, performed by Parton and Kelly Clarkson as the latter singer had previously covered the working woman’s anthem in 2019 to promote her Emmy-winning talk show.

See more information on the Still Working 9 to 5 documentary on the official website here.