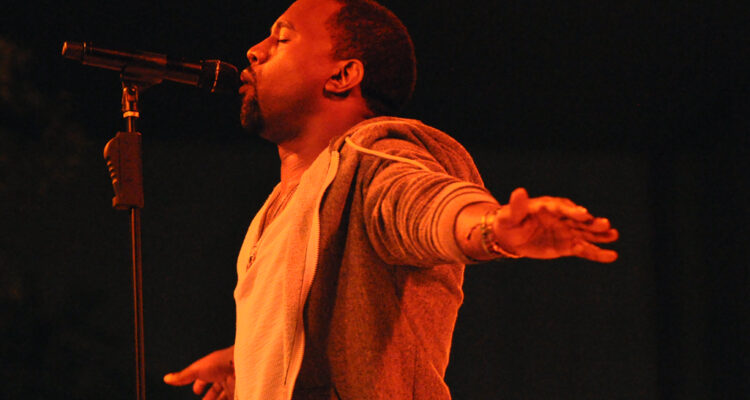 Forever embattled musician, Kanye West has been hit with a lawsuit from a pastor who claims the rapper sampled a sermon without permission.

In the lawsuit, Moten alleges that a sermon featured on the Donda album track ‘Come to Life’, lasts “70 seconds of the five-minute, 10-second track… which is more than 20 per cent of the song”.

In filed court documents, the man of the cloth added that the rapper’s use of the sermon was an example of the music industry “willfully and egregiously sampling sound recordings of others without consent or permission”.

Representatives for West and the record companies have yet to respond to the lawsuit.