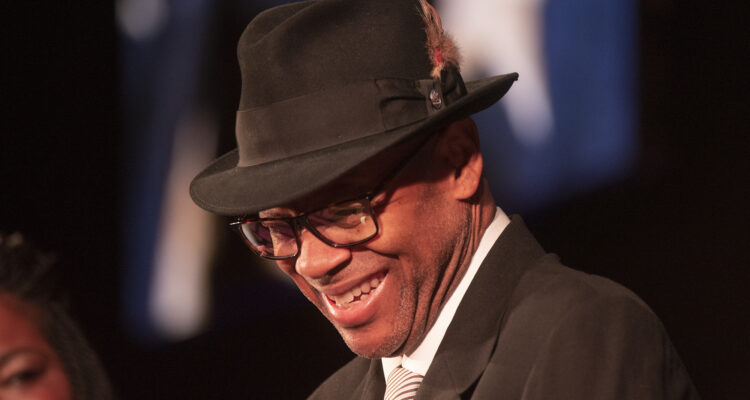 If any musicians know their way around Grammy night, it’s producers Jimmy Jam and Terry Lewis.

Since the mid-80s and their initial work with Janet Jackson, the massively successful team, who enjoyed their first taste of fame and success as co-founders of the Time (alongside Prince and Morris Day) have been nominated more than 20 times.

Along their musical journey and decades of Herculean success, Jam & Lewis have won five Grammys, including Producer of the Year (Non-Classical) in 1987, in large part for Ms Jackson’s Control, and most recently, Best Gospel Song by Yolanda Adams, and Chaka Khan in the R&B category.

Over the years the two production wünderkinds have attended innumerable ceremonies — and hope to again next year, should their first original album, Jam & Lewis Volume One, be nominated for Grammy consideration.