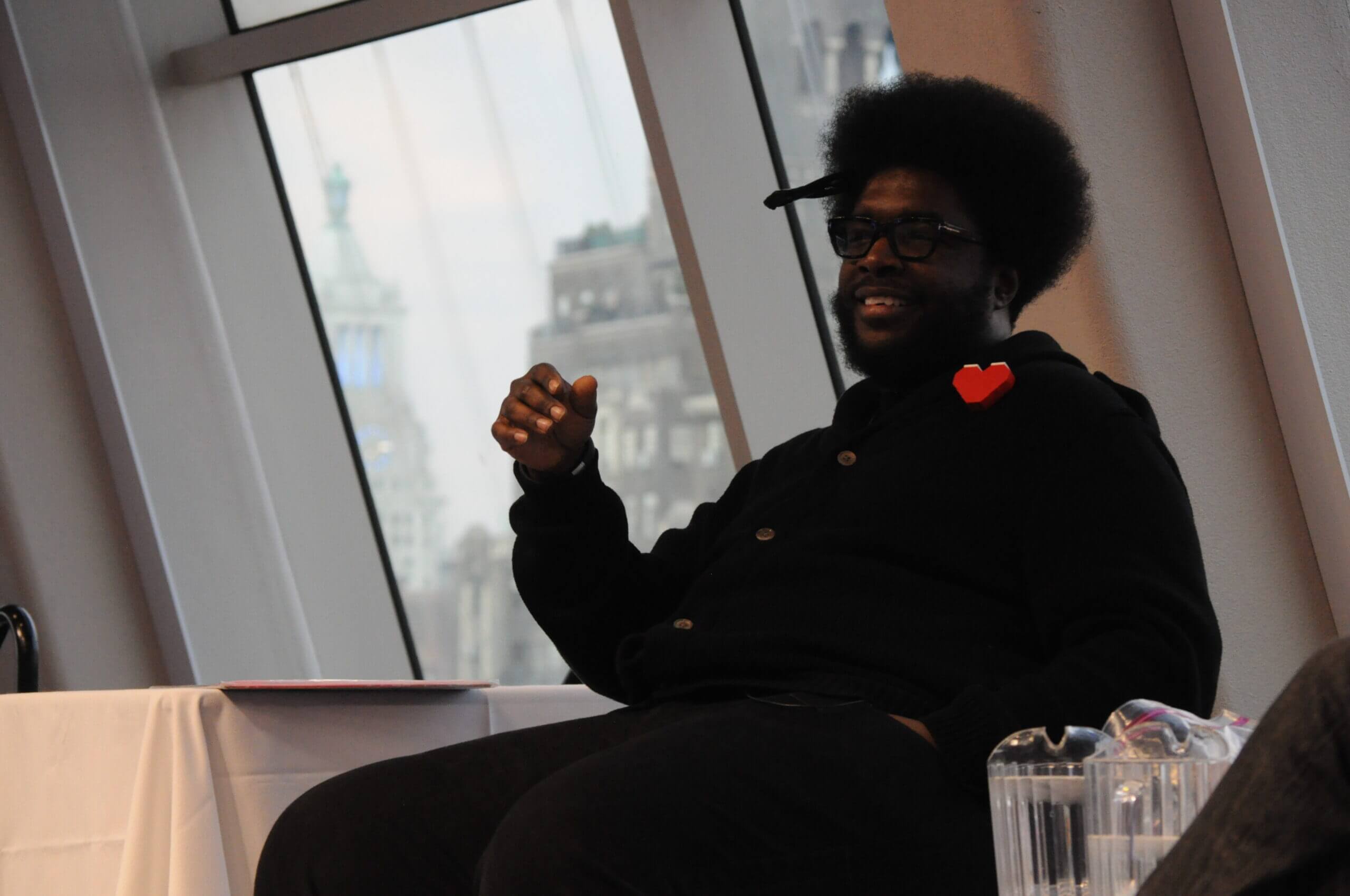 In Questlove’s directorial debut, the Hip Hip legend brings attention to a 1969 music festival that took place during the same summer as Woodstock.

In the trailer for “Summer of Soul (…Or, When The Revolution Could Not Be Televised)”, The Roots‘ band leader uses never-before-seen footage of 60’s and 70’s icons Sly and the Family Stone, Nina Simone, Gladys Knight and the Pips, Stevie Wonder, and more to paint a detailed portrait of what the Harlem Cultural Festival a.k.a “Black Woodstock” looked and sounded like.

Early this year “Summer of Soul” took home two Sundance Film Festival awards, including the Audience Award in the U.S. documentary category and the U.S. Grand Jury Prize, subsequent to which Searchlight Pictures decided to pick up and release the film.

Taking on the Music Producer position / DJ during Sunday’s 93rd Academy Awards, it seemed only fitting that The Tonight Show Starring Jimmy Fallon‘s bandleader previewed the trailer during the Oscars. Until now, the original footage from “Black Woodstock” has been sitting idle and unseen in a basement for nearly 60 years.

“Summer of Soul (…Or, When The Revolution Could Not Be Televised)” will be released simultaneously on both Hulu and in theaters on July 2nd.