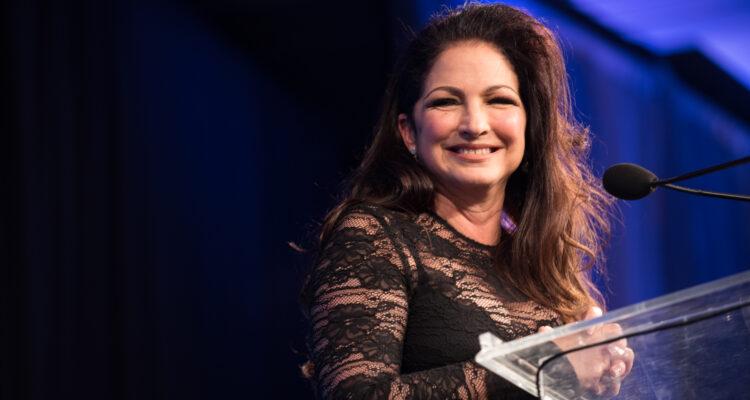 Photo: Chairman Of The Joint Chiefs of Staff - Public Domain

Gloria Estefan Stars In ‘Father Of The Bride’ 2022: Look + Listen

Father of the Bride is back with a Hispanic twist featuring Gloria Estefan, 64, and Andy Garcia, 66, starring together in the new version of the 1950 timeless classic.

The prior remake in the franchise, which first began with Spencer Tracey and Elizabeth Taylor’s 1950 film of the same name, starred Steve Martin and Diane Keaton in the 1991 version.

In a statement about the film, Garcia said “We all know Gloria’s talents and as a recording artist and as a composer and as a writer.” “She’s an extraordinary woman, but I knew her talents as an actress, and she obviously has been dipping her feet in the acting world for quite some time.” “I was just looking forward to spending the time with her and bringing our own personal relationship to the forefront, and it was very easy to have obviously chemistry with her and we felt very comfortable with one another.”

“Fathers play a big role in their daughter’s life. It’s a special bond that only they share,” Billy says at the beginning of the trailer. “Even when she’s all grown up, she is still daddy’s little girl.”

The 2022 iteration is the first remake of the classic involving two different cultures — Cuban and Mexican and Estefan, who is a Cuban-American herself, says, “There are a lot of similarities in the food and the love of music, the love of family, those things we share as Latin culture.” She adds that Garcia’s character is so “obsessive about the fact that his daughter’s leaving.” “Because if it were up to Cubans, our kids would never leave home.” “We’d be happy to have them living with us and the extended family and whatnot.”

Father of the Bride, premieres June 16 on HBO Max.

Photo: Chairman Of The Joint Chiefs of Staff – Public Domain