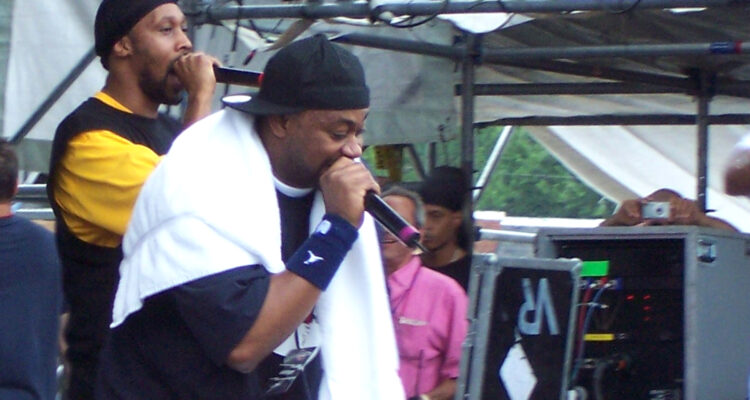 In teasing the new tracks on Twitter and in reference to Thanksgiving, the fellow Wu-Tang rapper stated that the songs were “a little something to help y’all enjoy the holiday weekend,”

To celebrate the 25th anniversary of the musician’s solo debut, Ghostface released Ironman 25 in October, which included a collection of rarities, remixes and radio edits to streaming services for the very first time.

At present, Ghostface (born Dennis David Coles) is on tour throughout North America with his Wu-Tang Clan collaborators GZA and Raekwon (born Corey Woods) in celebration of the release of their classic recordings Ironman, Liquid Swords, and Only Built 4 Cuban Linx.

Leading up to their 3 Chambers Tour, Ghostface and Raekwon faced off on Verzuz where they battled verses with each other and reminisced about their history.

The 3 Chambers Tour launched October 1st in Minneapolis and is set to end on December 18th in Indianapolis.