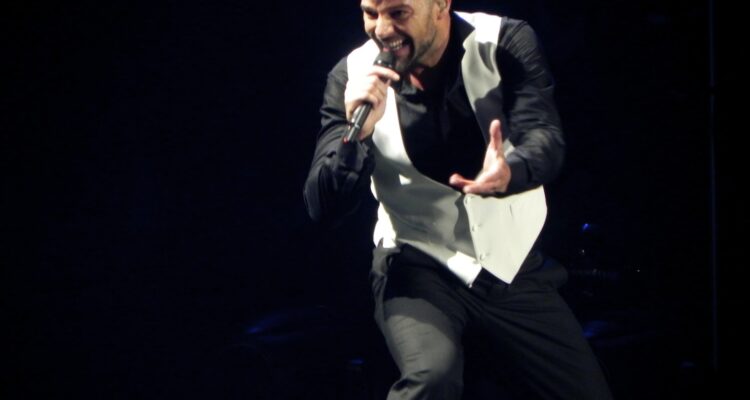 Adding to the ever-growing list of 2021 live concerts, Enrique Iglesias and Ricky Martin have announced their North American co-headlining tour.

Kicking off on September 25th in Las Vegas at the MGM Grand Garden Arena and ending on November 20th in Anaheim, California at the Honda Center, Sebastián Yatra, a rising Colombian artist, will join Iglesias and Martin on select dates.

Like the lion’s share of 2020 domestic and international tours that were cancelled due the worldwide pandemic, the Iglesias/Martin rescheduled shows will honor original ticket purchases along with a slew of newly announced 26-date season. Ticketmaster will begin selling tickets for the new dates on May 14th at 10 a.m. local time and a limited number of premium tickets – including transportation, pre-show hospitality, and more – are also available via LaneOne.

In a statement about the upcoming shows, Ricky Martin said “To say we are going on tour has lifted all of our spirits after the profoundly difficult year the world has gone through and still is.” “Myself and my entire crew are very excited to bring our best live show safely all over the U.S. and Canada, and let the music bring the healing power and happiness that we all need. I’m also ecstatic to be sharing the stage with my friends Enrique Iglesias and Sebastián Yatra, it’s going to be a blast. Can’t wait! See you all very soon. Get ready to party!”