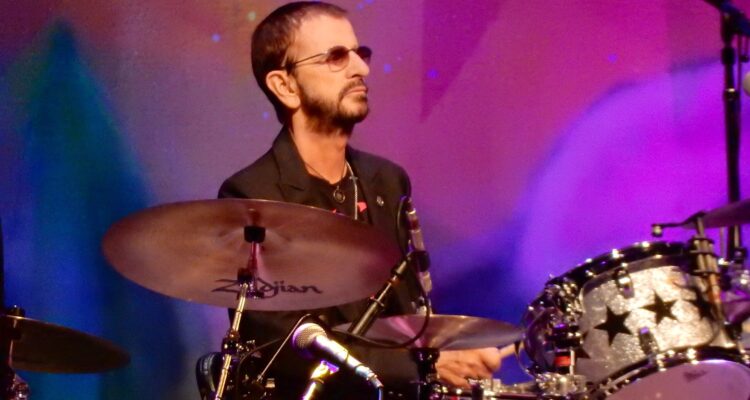 Elton John, Ringo Starr, and Shakira were among several names in a recent leak of private financial documents, known as the Pandora Papers, that present an intricate web of offshore accounting and alleged tax avoidance schemes used by some of the world’s wealthiest and most powerful celebrities.

Published over the weekend by the International Consortium of Investigative Journalists, the Pandora Papers are akin to the Panama Papers and also included other celebrities like Jackie Chan and Bono). While a significant portion of the information examines the dealings of billionaires and world leaders — including Jordan’s King Abdullah II, former British Prime Minister Tony Blair, and the presidents of Ukraine, Kenya, and Ecuador — a number of other celebrities such as supermodel Claudia Schiffer and Spanish singer Julio Iglesias were mentioned.

While none of the above were accused of any wrongdoing or of violating any laws (as there are legitimate reasons for opening and using offshore companies) one ICIJ story notes that Sir Elton, as well as Prince Harry and Meghan Markle, are clients of a particular London-based law firm that has allegedly helped secure the assets of the super-rich in Russia. As confirmed by The Hollywood Reporter, Shakira, John, Starr, and Schiffer have all set up PO box companies in such tax havens as British Virgin Islands, Panama, or the Bahamas.

A representative for Shakira shared a statement with Rolling Stone stating that the singer’s companies referred to in the Pandora Papers were properly declared to Spanish tax authorities and are “fully transparent companies.” It continued: “At the time, they were set up for a specific operational purpose. Today they have no income or activity whatsoever and, in fact, they are in the process of being liquidated.”