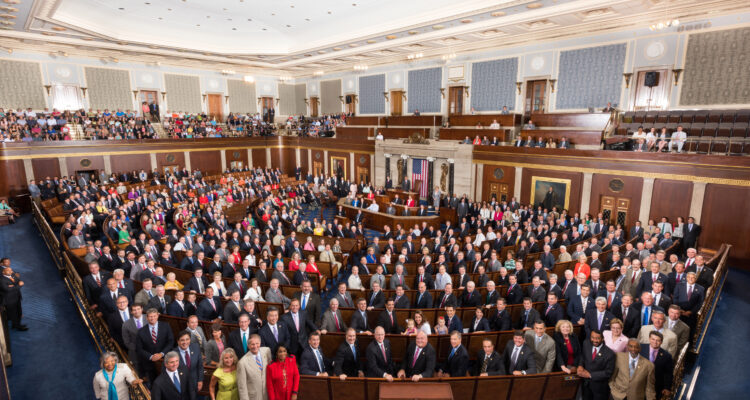 In an attempt to push Congress to pass strong climate provisions in the Build Back Better budget legislation a diverse group of artists, celebrities, and influencers — including Billie Eilish, Radiohead, and Leonardo DiCaprio — have launched a day of social media action.

“Climate change from fossil fuel pollution is a justice issue, especially for vulnerable communities of color who contributed the least to the problem but are already suffering the most,” said actor, Mark Ruffalo in a statement. “Ultimately, we are all on the front lines of increasingly extreme weather. Congress must act to protect our nation and the world.”

Singer Brittany Howard added “On tour, I’ve been able to see just how naturally beautiful this country is. We need to protect it and we need to protect us. We must save ourselves from harmful air pollution in our cities, from poisoning our rivers and drinking water, and move toward healing this great planet and each other.”

Hoping to get the United States to 80% pollution-free electricity by 2030 and to provide major tax incentives for solar, wind, energy efficiency, a smart grid, electric cars, charging stations, geothermal, and batteries, Congress plans to vote on the bill iminently. The #CodeRedCongress campaign aims to create a grassroots counter-wave it will drive major investment into communities hardest hit by environmental injustice.