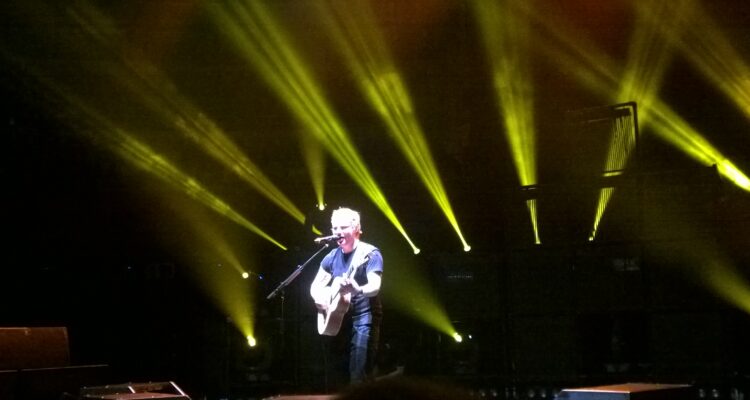 On Wednesday (12.22) Ed Sheeran posted an Instagram video announcing that his 2017 “Shape of You” hit has become the first song in Spotify’s history to reach 3 billion streams.

Talking about the Herculean feat, the superstar singer/songwriter stated: “I’ve just heard ‘Shape of You’ has reached 3 billion streams on Spotify, which is absolutely insane. I remember this song hitting a billion and thinking that that was weird.” “The first song to hit 3 billion streams and I’m really, really chuffed with it. Thank you, Spotify, for your support over the years. We’ve had a great 10 years together and hopefully, we have a great 10 years more.”

The 30-year-old superstar recapped the story on how the track became a single, revealing that he went back and forth with Ben Cook (the former president of Atlantic Records UK who signed Sheeran,) about making “Shape of You” the first single from his 2017 album, ÷ (Divide) saying:

“The song wasn’t meant to make the album … the album wasn’t done, and when I finished the song, Ben Cook from my record label was basically saying, ‘You  have to put this on the album, it has to be a single.’ I said to him, ‘I want ‘Castle on the Hill’ to be the first single, that’s going to be bigger,’” Sheeran explained. “We agreed to disagree and put both songs out at once, and I have to say that Ben, I was wrong and you were very much right.”

At the end of the day “Shape of You” went on to spend 59 weeks on the Billboard Hot 100 chart, including the #1 spot for twelve weeks.