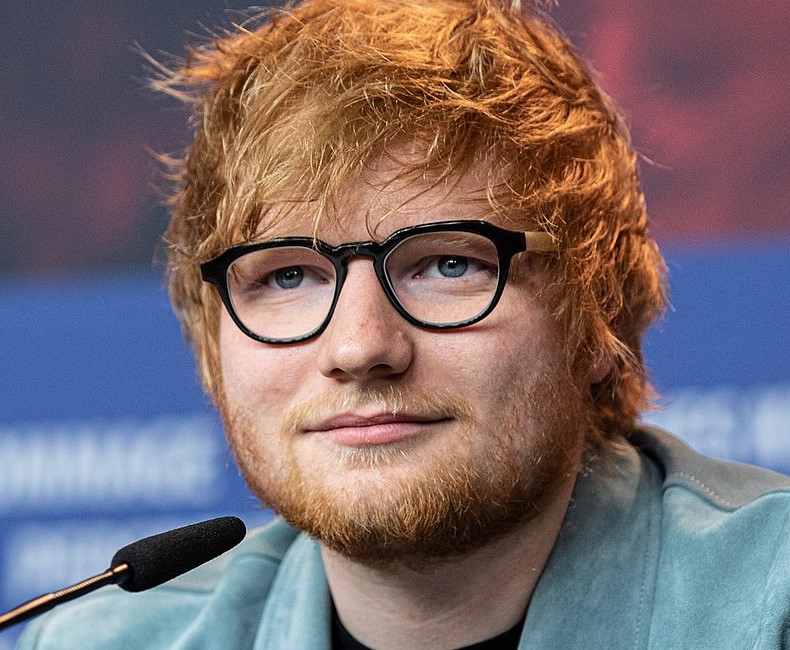 On Friday (Aug. 6), the National Football League announced that Ed Sheeran will be part of the September 9, 2021 Kickoff Experience ahead of the season opening game between the Dallas Cowboys and defending Super Bowl champions Tampa Bay Buccaneers.

With over 60 billions streams, 50 million albums sold and the most successful concert tour of all time (2019), Sheeran posted a video teaser to accompany the NFL announcement, in which he takes a seat on a couch with Dallas QB Day Prescott and Tampa Bay QB Tom Brady‘s jerseys hanging behind him. With the caption “Someone sent me these jerseys and now this is happening…” the Atlantic Records artist keeps hearing the NFL theme song every time he opens the lid of his guitar case.

According to a press release from the league, the post Labor Day party will begin at 12p (west) at Julian B. Lane Riverfront Park and will feature football-themed interactive games, photo opportunities and other activities throughout the day with segments of Sheeran’s 7p performance airing on NBC during the NFL Network’s pregame coverage.

A full stream of Sheeran’s set will be available on NFL.com and the NFL app and fans attending the Tampa-based game will be able to watch the Sheeran show on screens throughout the park.