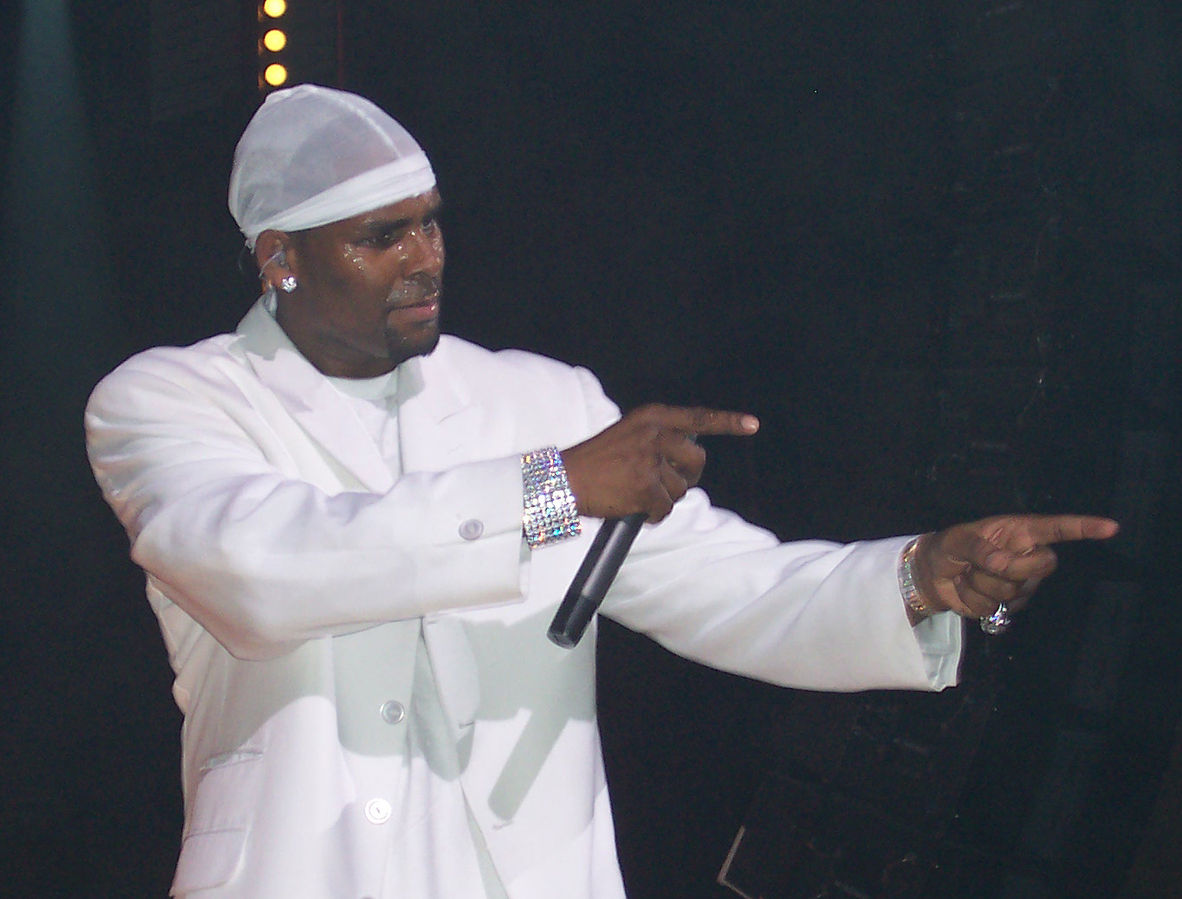 Years in the making, federal prosecutors are now seeking to have evidence of more alleged crimes committed by R&B singer/songrwriter R. Kelly admitted at his upcoming trial in New York.

The latest allegations in a forever mounting list accusations against the super-successful musician include the abuse of teenage girls and women from as far back as 1991, the sexual abuse of a 17-year-old boy, physical abuse, hush payments, and bribery.

Filed in March 2020, the New York indictment is one of two sets of federal charges currently levied against Robert Kelly, and includes six alleged victims.

In new files submitted by the prosecutors on Friday (7.23) – including twenty Jane Does and two John Does – around December 2006, the government suggests that Kelly initiated a sexual relationship with a 17-year-old boy whom he had met at a local McDonald’s, and instructed the child to have sexual encounters with others. According to the paperwork the young man introduced Kelly to a second teenage boy, John Doe No. 2, who was 16 or 17 at the time, with whom the singer allegedly tried to start a sexual relationship. Several years later, Kelly is alleged to have started having sex with this second John Doe, and also forced several of his girlfriends and other sexual partners, including a minor girl, to have sex with the same teenage boy.

As evidence at the trial the government is asking the court to allow video recordings of Kelly physically and verbally abusing two women as prosecutors say that the celebrity often filmed the incidents.

The prosecution also alleges that the ‘I Believe I Can Fly’ singer had one of his associates pay an Illinois state employee $500 around 1994, to create a fake ID for the singer Aaliyah, who was then 15 years so that he could marry the girl who he believed was pregnant … and if they were married, she could not then be forced to testify against him in court. After the two were married in 1994, Aaliyah died in a plane crash in 2001 and Kelly was indicted in 2002 on 21 counts of child pornography, but was eventually acquitted in 2008.

Following the release of the widely seen Surviving R. Kellydocuseries in early 2019, a person listed in the court documents as Kelly’s “crisis manager” allegedly told the singer that he was in contact with “two people” who “know a lot” and suggested that Kelly “figure out what you can do for them,” indicating that they were open to being bribed. Kelly allegedly responded by asking how much money was needed. In the same conversation, the “crisis manager” told the singer that he had paid a clerk in Cook County, Ill., $2500 and had given the clerk a burner phone to pass along information about Kelly’s legal situation.

Kelly is presently being held in Brooklyn with two sets of federal charges against him pending in New York and in Illinois. In total, the musician faces 22 federal criminal charges that involve the abuse of girls and women over some two decades. His New York trial is scheduled to begin on Aug. 9.