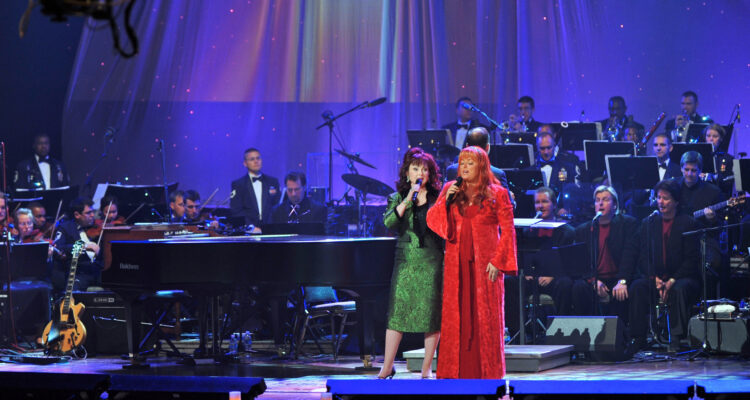 Naomi Judd, half of of the Grammy-winning duo The Judds and the mother of Wynonna and Ashley Judd, died on Saturday (4.30) at the age of 76.

Taking to social media, Ashley, the actress, confirmed her mother’s passing on Twitter but did not specify a cause of death, stating: “We lost our beautiful mother to the disease of mental illness.”

A day before the musical duo were to be inducted into the Country Music Hall of Fame on Sunday (5.01,) The Judds had just announced their final tour (their first together in ten years) to kick off in the fall.

Throughout their 30-year career Naomi and Wynonna won nine Country Music Association Awards, seven awards from the Academy of Country Music, and five Grammy Awards for hits like “Why Not Me” and “Give A Little Love.”

After Naomi Judd learned she had hepatitis, the pair stopped performing and recording in 1991,

Ms. Judd is survived by her two daughters and her husband, Larry Strickland, who was a backup singer for Elvis Presley.