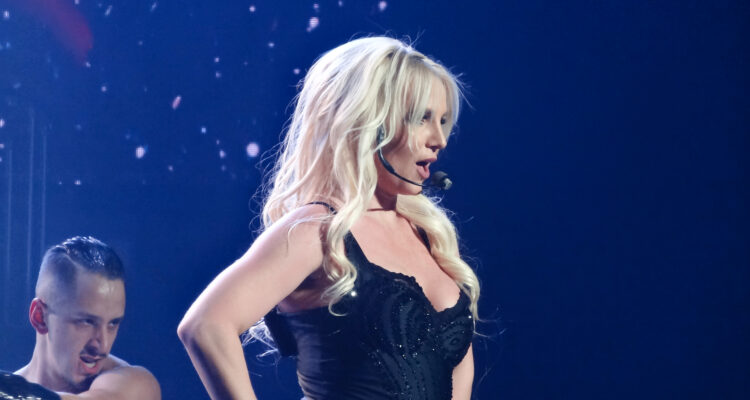 A new documentary by The New York Times, “Controlling Britney Spears,” reveals an intimate portrait of an intense surveillance apparatus that monitored every move made by the embattled pop princess.

Produced by the makers of the Emmy-nominated “Framing Britney Spears,” the just-released film features exclusive interviews with members of the superstar’s inner circle who had intimate knowledge of her life under the conservatorship.

In June of this year, Britney Spears expressed strong objections to the court-sanctioned conservatorship that controlled her life but how the conservatorship worked has never been fully understood … until now.

Following her impassioned speech in a Los Angeles court this past summer, a number of key players have come forward for the first time to talk publicly about what they saw, providing the most detailed account to of the superstar’s life under the atypical legal arrangement that has stripped away many of her rights over the last 13 years.

“It really reminded me of somebody that was in prison,” said a former employee of the security firm hired by Britney’s father, Jamie Spears, to protect her. “And security was put in a position to be the prison guards essentially.”