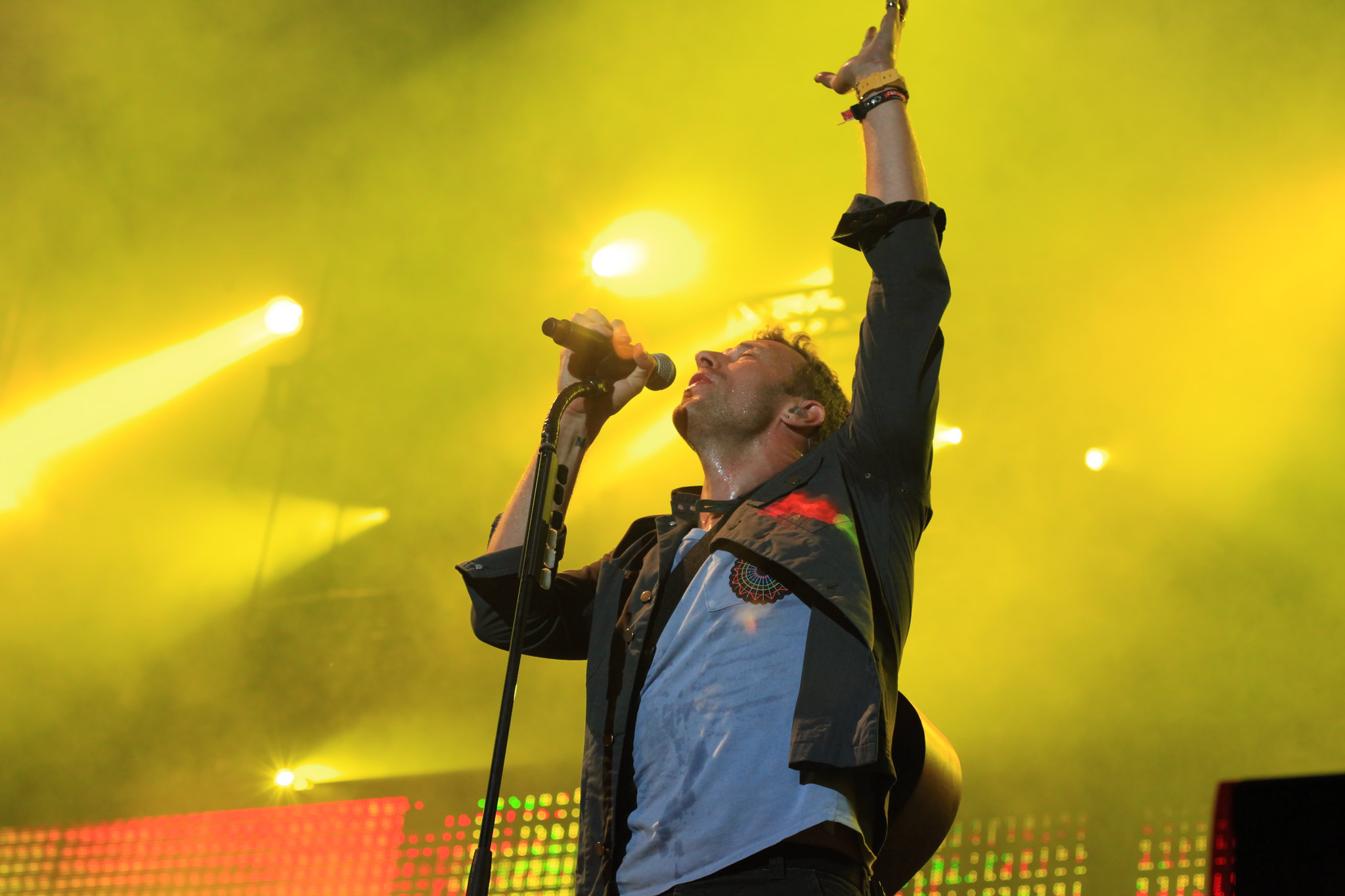 “Higher Power,” the new single by Coldplay, has just been released and the British band first shared the song and video with French ESA astronaut, Thomas Pesquet, who is currently on board the International Space Station.

In the accompanying video, the Chris Martin-fronted band is seen performing the song as alien holograms encircle the visual. On the chorus, the lead singer recites, “You’ve got a higher power/Got me singing every second/Dancing every hour.” “Oh, yeah/You have a higher power/And you’re rеally someone/I’m curious about.”

Prior to the video’s premiere Coldplay recently sat down with Pesquet who treated the band to an incredible view from the International Space Station as they spoke about the similarities and differences between traveling and being in space. When traveling over Earth, Martin often asked Pesquet what he though about the planet and its inhabitants. The astronaut considered how boundaries “do not exist naturally” and stresses the importance of citizens banding together to defend the planet, stating: “It’s amazing how small, finite, and fragile the Earth is.” “From space, it’s obvious that it’s an oasis, a ball, and self-contained. All we own is in this space, and there is nothing else. As a result, you would make the best use of your money. You must share, and you must collaborate.”

In a tweet last week unveiling “Higher Power” and the nexus of their new single, Coldplay said the project “arrived on a little keyboard and a bathroom sink at the start of 2020” and he song was recorded by hitmaker Max Martin, whom the group referred to as “a true wonder of the universe.”

The title single from Coldplay’s first new album in two years, the band will perform the song on Sunday’s episode of American Idol and at the Brit Awards on Tuesday. Additionally, the trio will perform at the Glastonbury Festival’s immersive streaming broadcast on May 22nd along with Haim, Damon Albarn, Idles, Jorja Smith, and Michael Kiwanuka will all be on the bill.