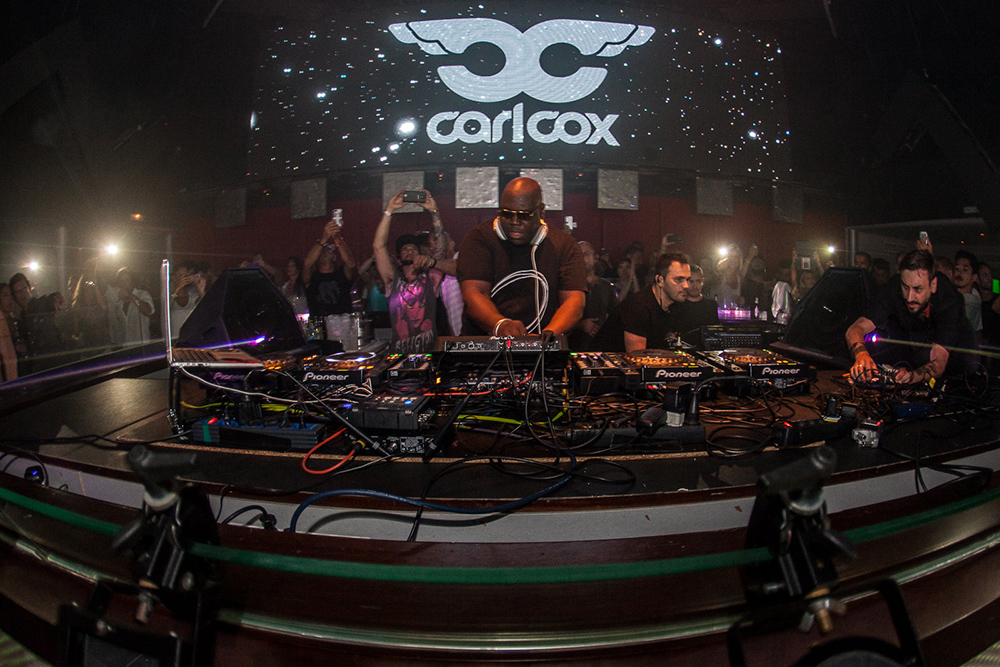 For those looking to revisit a packed dance floor, Carl Cox has you covered as the club culture icon recently released a DJ set that harkens back to the days when warehouses venue rules were scarce.

Demonstrating his legendarily deep crate repertoire, Cox transports listeners back to the rave sounds of a different era with tracks from the likes of Frank De Wulf, Collapse, D-Shake, and more. Starting with prior soul, funk, disco, boogie, and house music sets, Carl’s current show is the latest in a series of broadcasts since he began his BBC Radio 1 residency in March – all in addition to releasing his latest blissful single “Sand, Moon & Stars.”

Addressing the future of live shows outside of those not officially sanctioned, Carl Cox recently stated: “It’s irresponsible to be out there at the moment based on how everyone is trying to do the right thing to get past this. Having a party in a pandemic, it doesn’t make any sense whatsoever…If you are really into it, you’ll wait.”