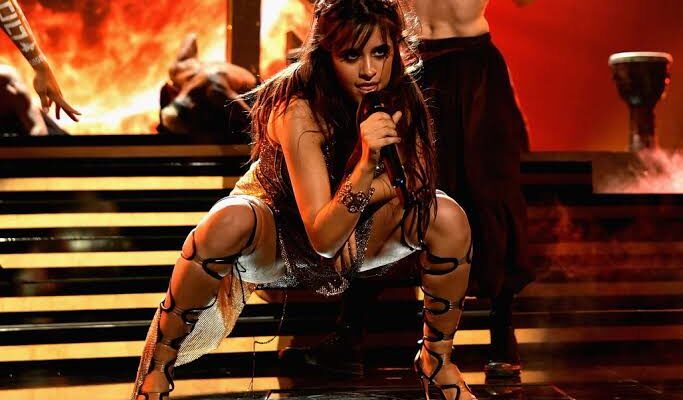 In a statement about her inspiration for the full length follow up to her 2017 Romance, the 24-year old singer/songwriter said “I want it to be that kind of family affair selfishly, because it would make me happy. It would make my life better and that’s what I want, so that’s really what I was trying to manifest with this whole album.”

Discussing her latest single, Cabello felt like she reconnected with her roots and benefited from a newfound sense of freedom.

“I think ‘Don’t Go Yet’ is just I think sonically and melodically, just me being free. I think being in Miami for so long and having more family around me and speaking Spanish more made me feel, I don’t know, just kind of brought me back. I think my roots went deeper in a way that I really needed. And I think this album for me was a manifestation. The name of my album is ‘Familia.’ ”

The ‘Havana’ hitmaker noted that the pandemic gave her an opportunity to slow down and figure out her life away from the spotlight: “Obviously [COVID] was a terrible thing, but I think for my personal life and my brain, it was really good to slow down. And so I was like, ‘Oh, this is…’ I don’t know. I was just kind of learned how to be, I think a human and develop interests and passions outside of the studio and outside of music and outside of that”