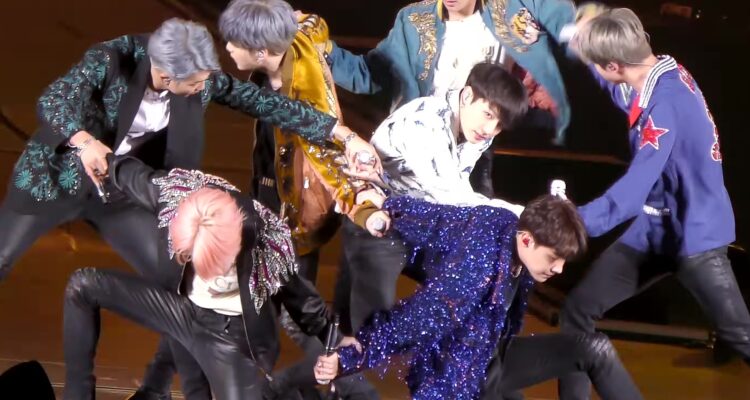 Hosted in Budapest, Hungary by rapper Saweetie, the star-studded lineup featured performances by Ed Sheeran, Maluma, Maneskin, and Yungblud, pop star Kim Petras made history as the first transgender singer to perform at the show.

Though Justin Bieber led the nominations category with eight – including Best Artist and Best Video – the American boy wonder left empty handed while K-Pop super-group BTS swept the categories with four wins, including Best Pop and Best Group making them the most-awarded group in EMA history, with a total of 14 wins.

Other big winners included Sheeran, who won Best Artist and Best Song for ‘Bad Habits’, Lil Nas X, who won Best Video for ‘Montero (Call Me By Your Name),’ and Doja Cat and SZA, who won Best Collaboration for their team-up ‘Kiss Me.’