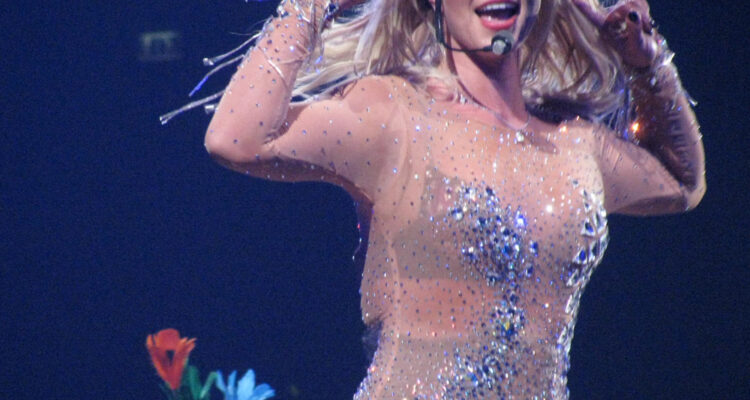 Britney Spears‘ lawyer Mathew Rosengart has accused her father Jamie Spears of paying himself at least $6 million from her estate while he was her conservator.

Though the elder Spears was suspended from the legal arrangement in September 2021, in December, Jamie filed documents requesting his daughter continue to pay his legal team as they button up matters relating to the conservatorship.

In paperwork filed ahead of a hearing on Wednesday, Britney’s counsel claimed that Jamie and his attorneys earned $36 million from the singer’s estate while under his watch. According to Variety, the superstar’s legal team stated that her father paid himself “at least $6 million” from his daughter’s estate and “petitioned for fees to be paid to dozens of different law firms” for “more than $30 million”.

According to the court documents: “Mr. Spears, an ignominiously-suspended conservator – of a conservatorship that has been terminated – now seeks to siphon even more money from his daughter,” “Mr. Spears should be required to pay his legal fees… if he has already dissipated those funds, he should consider hiring other, less expensive counsel whom he can afford.” They also claim that Jamie “exploited his role” by allegedly asking his daughter’s tour staff to help him turn his catering business into a cooking show.

Jamie’s lawyers previously argued that the salary he received for his role as conservator – a role he held between 2008 and September last year – was approved by the court.

The 40-year-old pop star is also in the headlines over an ongoing public battle with her younger sister Jamie Lynn concerning claims made in her memoir Things I Should Have Said. Rosengart sent the actress a cease and desist letter asking her to stop talking about her older sister “derogatorily” during her press tour.  On Tuesday (1.18) Britney took to Instagram and recalled coming home after splitting up with Justin Timberlake and seeing Jamie Lynn watching TV and being “served by Mamma”, something she allegedly never got to experience and concluded the post by writing, “I’m sorry Jamie Lynn, I wasn’t strong enough to do what should have been done … slapped you and Mamma right across your f**king faces !!!!!”