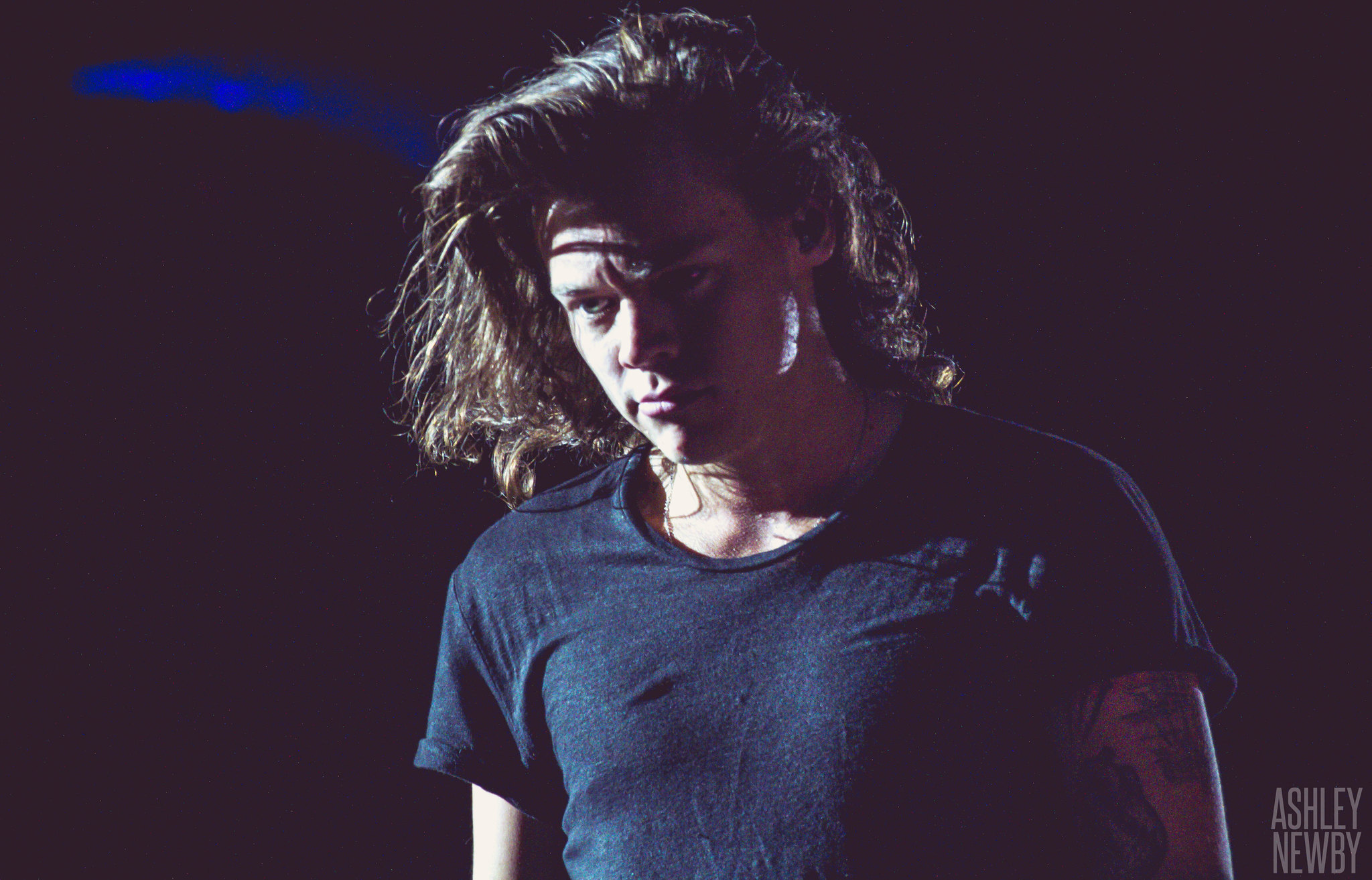 After uploading Facebook photos and a One Direction music video of the former boy band member, Harry Styles‘ stalker was acquitted of harassment .

Pablo Tarazaga-Orero, was barred from contacting or visiting Styles during the summer of 2019 and following a trial, the Spaniard was found guilty of stalking and slapped with a restraining order that prohibited him from discussing the superstar singer. The 28-year old was subsequently charged with harassment for allegedly violating the court order with a series of social media posts right before Christmas 2020, however, on the day Tarazaga was scheduled to stand trial at Highbury Corner magistrates court, the case against him was dismissed.

At the 2019 trial Styles stated that he first noticed Tarazaga-Orero sleeping homeless near a bus stop outside his Hampstead house and approached him to give help. “I thought it was tragic that someone so young was sleeping rough at a cold bus stop,” the singer explained. Tarazaga-Orero requested edamame beans due to his vegan status, and Styles returned the next day with two sandwiches, two salads, and two muffins from a vegan café. However, the Dunkirk actor stated that Tarazaga Orero’s behavior left him feeling “unsafe or uneasy” at home and compelled him to reevaluate his personal security.

Tarazaga-Orero remained camped out outside the star’s residence, accompanied Styles to the pub, and deposited £49.95 in change through his mailbox, the court heard. “I’ve never encountered this type of behavior before,” Styles testified in court. “I have hired a night guard. At night, I continue to shut my bedroom door.” The stalker, who maintained his innocence, was found guilty and sentenced to a 12-month community order, which included a treatment session. Prosecutor Shaan Sethi stated at a January hearing that Tarazaga-Orero was accused of referencing Styles online between December 18 and 24 last year. “He continued to post images and media relating to Harry Styles on a Facebook account – and another Facebook account linked to him,” he added. The court heard that the posts, which included a One Direction music video and images of Styles, were reported to police by a Styles admirer. Mr Sethi said, “The defendant asserts that he had legitimate and consensual conversations with Mr Styles during the preceding month, which provided him with a reasonable excuse to violate the restraining order.”

Tarazaga-Orero had pleaded not guilty to the harassment accusation while residing in a hotel and did not appear in court for the hearing after his lawyer informed him that the charges against him had been withdrawn. Due to his absence, no consideration was given to amending the restraining order.