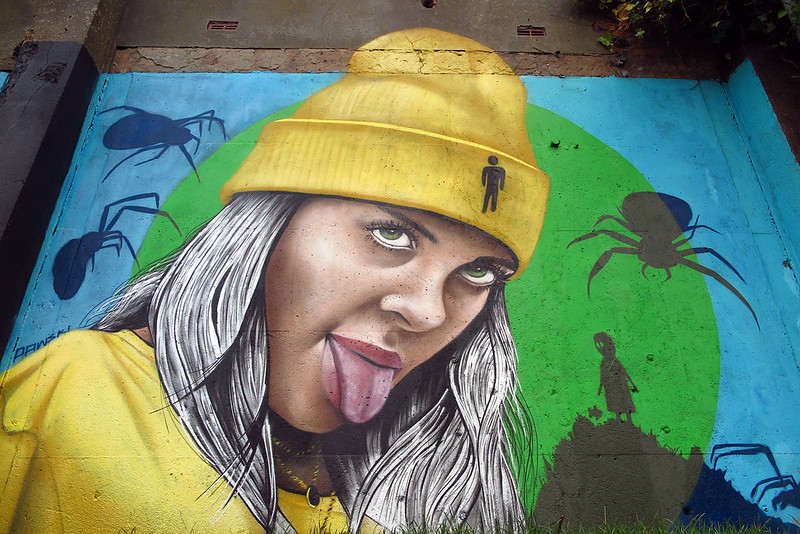 Mark your calendars for July 30th as global sensation Billie Eilish has announced the release of her second album, Happier Than Ever.

Following her 3x platinum sophomore LP, When We All Fall Asleep, Where Do We Go?, the massively successful singer/songwriter confirmed that her already-released-songs “Therefore I Am” and “My Future” will be on the LP, as well. In response to the announcement Eilish stated, “This is my favorite thing I’ve ever created and I am so excited and nervous and EAGER for you to hear it.”

EIlish’s rustic album cover Instagram post teases the listener about several musical styles one may hear in this 16-track offering.

In addition to the album, the Interscope recording artist ended her Instagram announcement with “Alsoooo new song out thursday at 9am too!! AHHHHHHHHHHHHHHHHHHHHHH.” Adding to her hardware collection just over a month ago, Billie took home a Grammy for “Track of the Year’ for her hit “Everything I Wanted.”