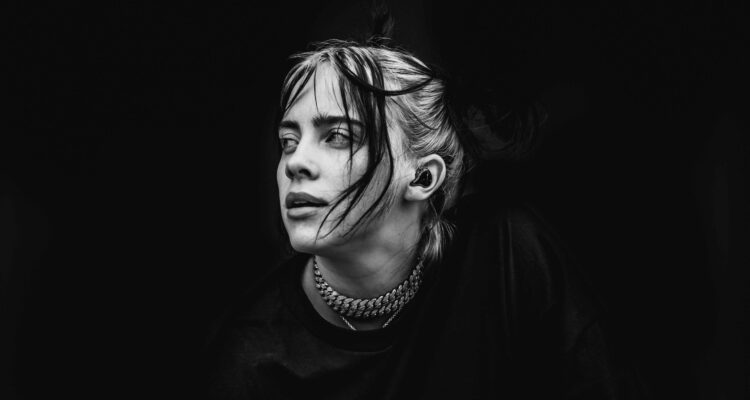 Rumor has it that Kanye West and Billie Eilish will be the headline acts at Coachella 2022.

Slated to return to the desert at the Empire Polo Club in Indio, the world-famous festival will take place during the April 15 to April 17 and April 22 and 23, 2022 weekends.

Following last year’s hint that Swedish House Mafia will headline, Variety now reports that the 44-year-old rap legend and the 20-year-old Grammy-winner could be set to close the main stage.

It’s been claimed Eilish would headline the first Saturday night, as the North American leg of her ‘Happier Than Ever The World Tour’ wraps just days before the first weekend and Ye – who was asked to perform in 2019, but dropped out – would headline on the Sunday night.

In October of 2021, an image of house music trio Swedish House Mafia’s Axwell, Sebastian Ingrosso and Steve Angello was posted on the official Coachella social media pages along with three black circle emojis, prompting speculation that the ‘Don’t You Worry Child’ hitmakers will be performing. Doja Cat and Megan Thee Stallion were also previously confirmed for Coachella 2022.

Following the Astroworld tragedy, Travis Scott was removed as a headliner in December after the hip-hop artist was set to headline alongside Rage Against The Machine.

Coachella had changed its entry policy to no longer requiring COVID-19 vaccines in order to attend stating: “After seeing first-hand the low transmission data and successful implementation of safety protocols at our festivals recently, alongside the rising vaccination rate of eligible Americans, we feel confident that we can safely update our policy for Coachella that allows for [a] negative COVID test taken within 72 hours of the event OR proof of full vaccination.”

However, due to the recent surge in Omicron cases, it’s now remains unclear if the festival will continue with its current set of dates and if entry requirements will change.

Coachella hasn’t taken place since 2019 due to the global pandemic.