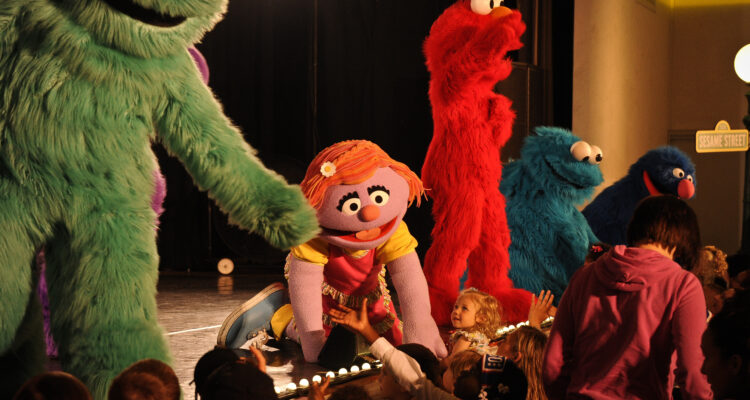 In preparation for the legendary children’s 52nd season, Billie Eilish stopped by Sesame Street to perform a special version of “Happier Than Ever” with the Count ahead of the show’s .

Perched atop the front steps of the show’s building, the 19-year-old singer croons: “When I’m counting with you, I’m happier than ever” followed by the Count’s lyrical reply “Numbers sound so much better.”

Eilish comes up with a plan then: for the pair to count to two. With appearances from Bert, Two-Headed Monster, Elmo, and Big Bird, “Happier Than Ever” takes on the sweetest tone.