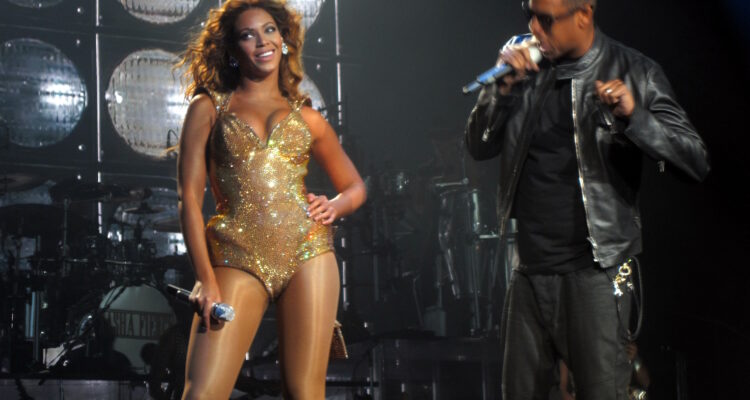 In the new video for Tiffany & Co, Beyoncé sits at the piano alongside husband Jay-Z, singing “Moon River,” the iconic song Audrey Hepburn famously sang in the classic 1961 film Breakfast at Tiffany’s.

In late August, the legendary jewelry company began its “About Love” campaign with Beyoncé and Jay-Z posing in front of a long-unseen Jean-Michel Baquiat painting. Friends of deceased artist have criticized the painting’s usage, but representatives for Tiffany have defended the campaign, stating: “The beauty of art is that it can be interpreted in a number of ways. All important works provoke thought and create a dialogue. Jean-Michel Basquiat’s Equals Pi is no different, and we are pleased to be able to share this work with the world.”