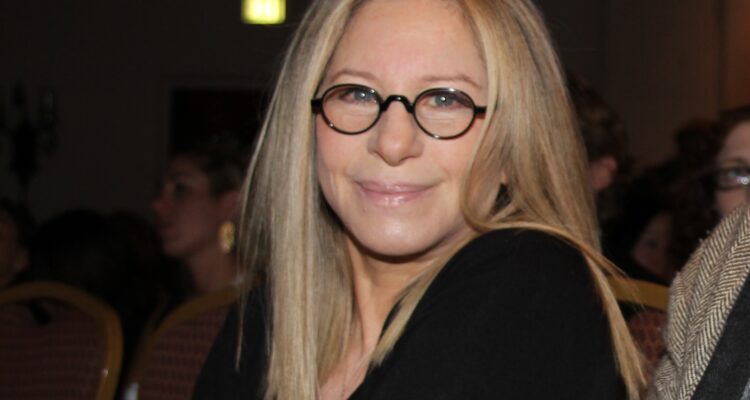 One of the greatest voices of our time, on Friday (June 4), Barbra Streisand pulled the trigger on “I’d Want It to Be You,” the lead single from her forthcoming 10-track album collection, Release Me 2.

Initially released as a duet with Blake Shelton as part of her 2014 album Partners – featuring duets with other male artists Michael Bublé, Lionel Richie, John Mayer and Stevie Wonder – Nelson’s section (played by Shelton in 2014) was not yet ready when she dropped the first LP. Said the now 79-year old songstress: “For me, the studio serves as both a musical playground and a research laboratory… a secret haven in which the opportunity of capturing lightning in a bottle is always present.

In the album’s liner notes, Streisand stated. “It’s incredibly satisfying whenever that type of magic occurs. Occasionally, though, when the arrangement falls apart or the song no longer matches the tone of the album for which it was written, the tapes are placed in the vault for protection…Working on this 2nd volume of Release Me has been a lovely walk down memory lane,” she continued. “A chance to revisit, and in some cases, add a finishing instrumental touch to songs that still resonate for me in meaningful ways.”

Among additional tracks scheduled for release are “Be Aware” and “One Day (A Prayer),” which Barbra believes “still speak to our collective sense of humanity today.” “Rainbow Connection” has Kermit the Frog, “If Only You Were Mine” features Barry Gibb, “Sweet Forgiveness,” was recorded in 1994, and “Right as the Rain,” was written for the Broadway show Bloomer Girl. Expect to hear a few cover songs on the album as well with Streisand interpreting Carole King‘s “You Light Up My Life” and Randy Newman‘s “Living Without You.”

Along with the digital editions, Streisand and Columbia Records will release a CD with a 32-page booklet with liner notes from Barbra and Jay Landers, the album’s executive producer, as well as a vinyl edition.