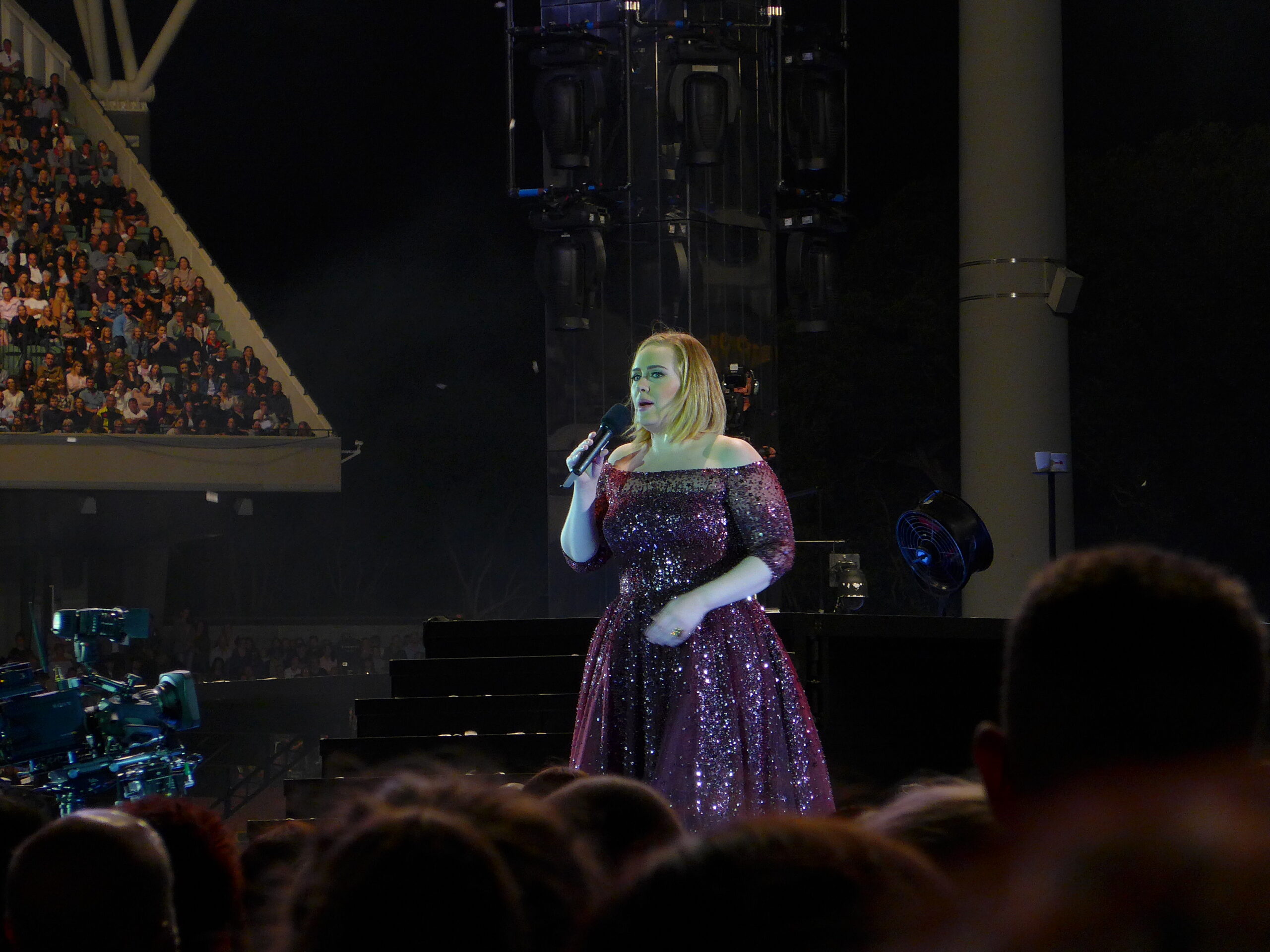 According to reliable sources, the 33-year-old British singer’s been asking a number of session musicians if they’re willing to make a long-term commitment for a concert series in Nevada.

“Adele has very recently been talking to musicians that she has worked with before to gauge their availability, to see whether they could be in Vegas for the gigs. It is all very exciting. It would make her a lot of money but it would also mean she could have a routine. It would be hugely lucrative for her but also really fun. She loves performing live and there would be no shortage of people travelling to see her once the Covid restrictions are dropped.”

Should she sign on for the shows, the Grammy Award winner, along with her nine-year-old son, Angelo and ex-husband Simon Konecki would live in Los Angeles and fly to Las Vegas via private jet within 40 minutes of take off.

The residency rumors are concurrent with talks about a forthcoming album, which would be her first since she released the multi-million selling LP 25 in 2015. And following her split from Simon, it’s been reported that the new full length from the now drastically slimmed down singer is set to explore “what she’s been going through.”

“Adele has been very busy focusing on herself this last year and has spent months in the studio recording her new album. The album is going to be released very soon, and she is excited for the world to hear it. We’re going to hear about her divorce and what she’s been going through.”

Adele’s last concert took place in June of 2017 for 97,500 fans at Wembley Stadium, and should she land the Las Vegas residency, she will be playing to 5,000 people every night.