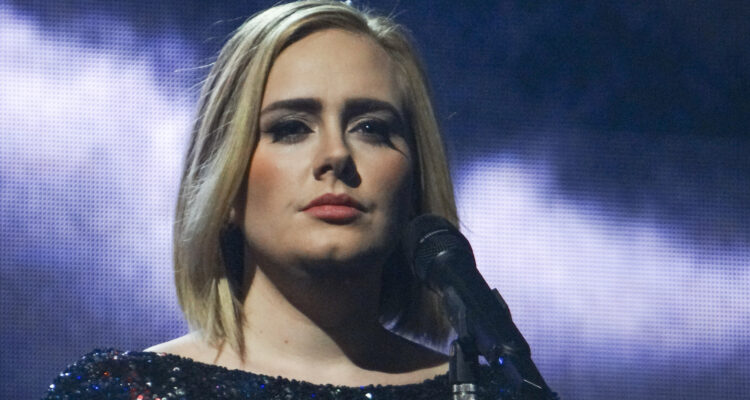 Her first full length in some six years, out courtesy of Columbia Records, Adele’s fourth LP features the first single “Easy on Me,” (one of several collaborations with Greg Kurstin,) in addition to contributions from Chris Stapleton, Ludwig Göransson, Max Martin, Tobias Jesso Jr., and Shellback.

On Sunday (11.14) the multi-million selling artist premiered several new songs from 30 during a CBS special and previewed “Hold On” in an a holiday-themed Amazon advertisement after revealing the album’s full tracklist at the beginning of this month.

For her first live shows since 2017, Adele will take the stage for two nights next summer at Hyde Park in London and, though she’s not yet announced additional tour plans, she’s nixed suggestions of a Las Vegas residency in a recent interview with Rolling Stone. Last Fall Adele returned to Saturday Night Live for the third time, hosting for the first time instead of appearing as the episode’s musical guest.