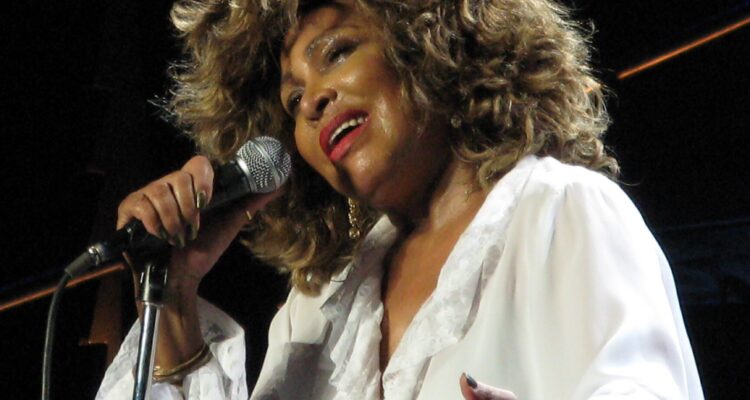 Tina Turner Sells Her ‘Life’s Work’ For A Significant Sum

Tina Turner has announced a very lucrative new deal that puts the music legend’s “life’s work” in the hands of BMG, while Warner Music will remain her record label.

In a statement about the recent sale, the now 81-year-old music icon said: “Like any artist, the protection of my life’s work, my musical inheritance, is something personal. I am confident that with BMG and Warner Music my work is in professional, reliable hands.”

BMG’s CEO Hartwig Masuch added: “We are honoured to take on the job of managing Tina Turner’s musical and commercial interests. It is a responsibility we take seriously and will pursue diligently. She is truly and simply, the best.”

Hailed as the greatest artist acquisition in history, BMG now owns the rights to the Tina Turner name, image and likeness for brand deals, merchandising, and more. Additionally, the publishing and recording rights to Turner’s 10 studio albums, two live albums, two soundtracks and five compilations are included in the deal.

The Queen of Rock ‘n’ Roll began her career in the 1960s as one-half of the hit-making duo Ike & Tina Turner and subsequently went on to sell 100,000,000 records worldwide as a solo artist.