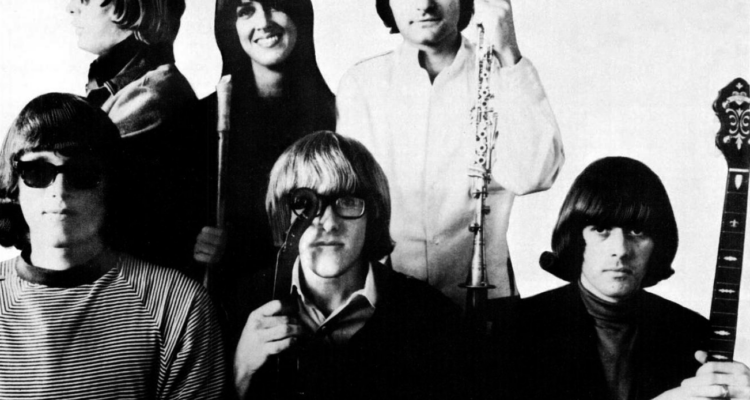 “One pill makes you larger and one pill makes you small” is an apropos lyric from the 1967 Jefferson Airplane single “White Rabbit” that’s included in the first trailer for the Matrix series latest installment.

A classic song that’s been used in film and television for decades since its release, from Season One of The Sopranos to 1998’s Fear and Loathing in Las Vegas to The Handmaid’s Tale, its appearance in The Matrix Resurrections trailer has caused an internet frenzy.

In August, the legendary band’s Grace Slick and Jack Casady of the spoke about the track. “I was born in the year of the rabbit and all kinds of white rabbit stuff has happened to me,” said the female lead singer. “It’s almost witchcraft. I had a fire in my house — about 20 years ago — the only thing saved was a ceramic white rabbit. I’ve still got ceramic white rabbits around the house and today people send me white rabbits.“White Rabbit’ [has] been bringing in royalties for over 50 years. I still get to pay my bills off that one song. Now that’s a good song!”

The band’s Jorma Kaukonen reacted to the trailer, saying: “We started in the Matrix. Glad to be there again!”