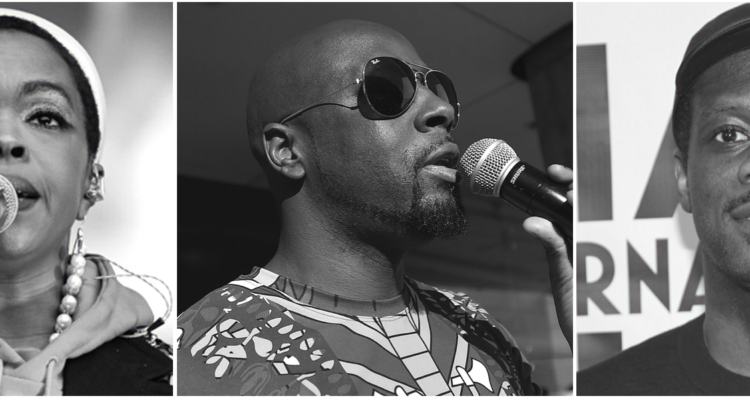 The performance of their 1996 single “Ready or Not” that aired during the massive Global Citizen Live event (Sept. 25) was filmed on Wednesday, when the group put on a surprise pop-up concert at Pier 17 in New York City on the heels of announcing their tour.

In celebration of the 25th anniversary of their landmark sophomore album The Score, the R&B trio’s participation in Global Citizens – featuring countless artists performing across several continents in an effort to spark global change and to urge world leaders and corporations to defend the planet and defeat poverty – comes ahead of their recently announced international reunion tour.

Featuring their hit singles “Killing Me Softly,” “Fu-Gee-La” and “Ready or Not,”The Score was the Fugees’ second and final studio album that reached #1 on the Billboard 200 album chart in 1996.

In a statement about her band’s reunion plans, Lauren Hill said “The Fugees have a complex but impactful history. I wasn’t even aware the 25th anniversary had arrived until someone brought it to my attention.” “I decided to honor this significant project, its anniversary, and the fans who appreciated the music by creating a peaceful platform where we could unite, perform the music we loved, and set an example of reconciliation for the world.”