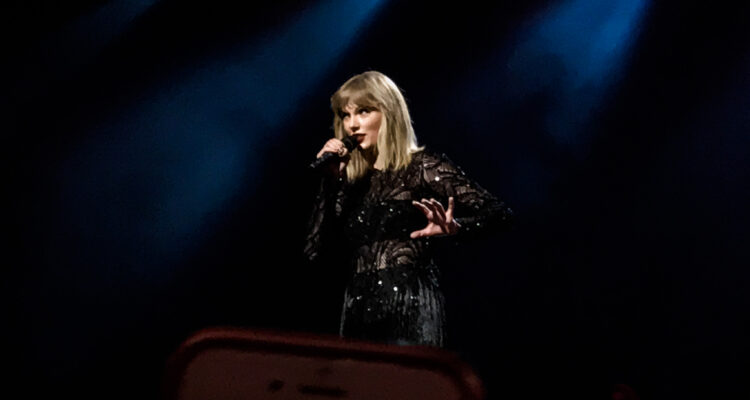 Taylor Swift Confirms Plans To Rerecord ‘All Too Well’

Taylor Swift has announced the recording of her forthcoming album, “All Too Well.”

Following a public dispute with music executive Scooter Braun, who acquired the rights to six of her albums in 2019, on Friday (6.118), the megastar singer/songwriter confirmed the re-rerecording of her fourth studio album “Red,” which is set to be released November 19. “Red (Taylor’s Version)” will be Swift’s second re-recorded LP, following “Fearless (Taylor’s Version)” that was available in April.

In a statement that accompanied her post, Taylor wrote: “Musically and lyrically, Red resembled a heartbroken person,” “It was all over the place, a jumbled mosaic of emotions that eventually came together.” “Happily free, befuddled, lonely, devastated, euphoric, wild, and tormented by past memories.”

Swift guaranteed that the new edition will feature all of the songs that were intended for the initial release, noting that “one of them is even ten minutes long… Sometimes you have to talk it over (and over and over) before it’s truly over… “I couldn’t stop writing. like your friend who calls you in the middle of the night and goes on and on about their ex…t his will be the first time you hear all 30 songs that were meant to go on Red.” “Fearless (Taylor’s Version)” had 27 songs, including all of the music from the original and platinum versions, as well as six previously unheard vault recordings plus a bonus recording.

In June of 2019, Swift publicly denounced music mogul Braun after he paid $300 million for Swift’s former record label, Big Machine Label Group, and, by extension, the masters of Swift’s music from her previous six albums. Braun also manages Justin Bieber, Ariana Grande, and Swift’s former foe, Kanye West. In response to the sale of assets, during an August 2019 interview with Robin Roberts on “Good Morning America” Taylor said that she planned to rerecord her first five albums – “Taylor Swift,” “Fearless,” “Speak Now,” “Red” and “1989”. After the TV anchor queried Swift about her plans to rerecord her music, Swift said, “Yeah, that’s true…And it’s something I’m really looking forward to doing because my contract says that starting in November 2020, I’ll be able to record albums one through five all over again,” she explains. “I’m really looking forward to it.”